Expect fat women. Simple, dont come in and comment "uhh I dont like fat women", you were warned. Due to the nature of the edits also expect some clipping, I couldn´t change the animations really, so clipping is unavoidable with the sizes seen below. 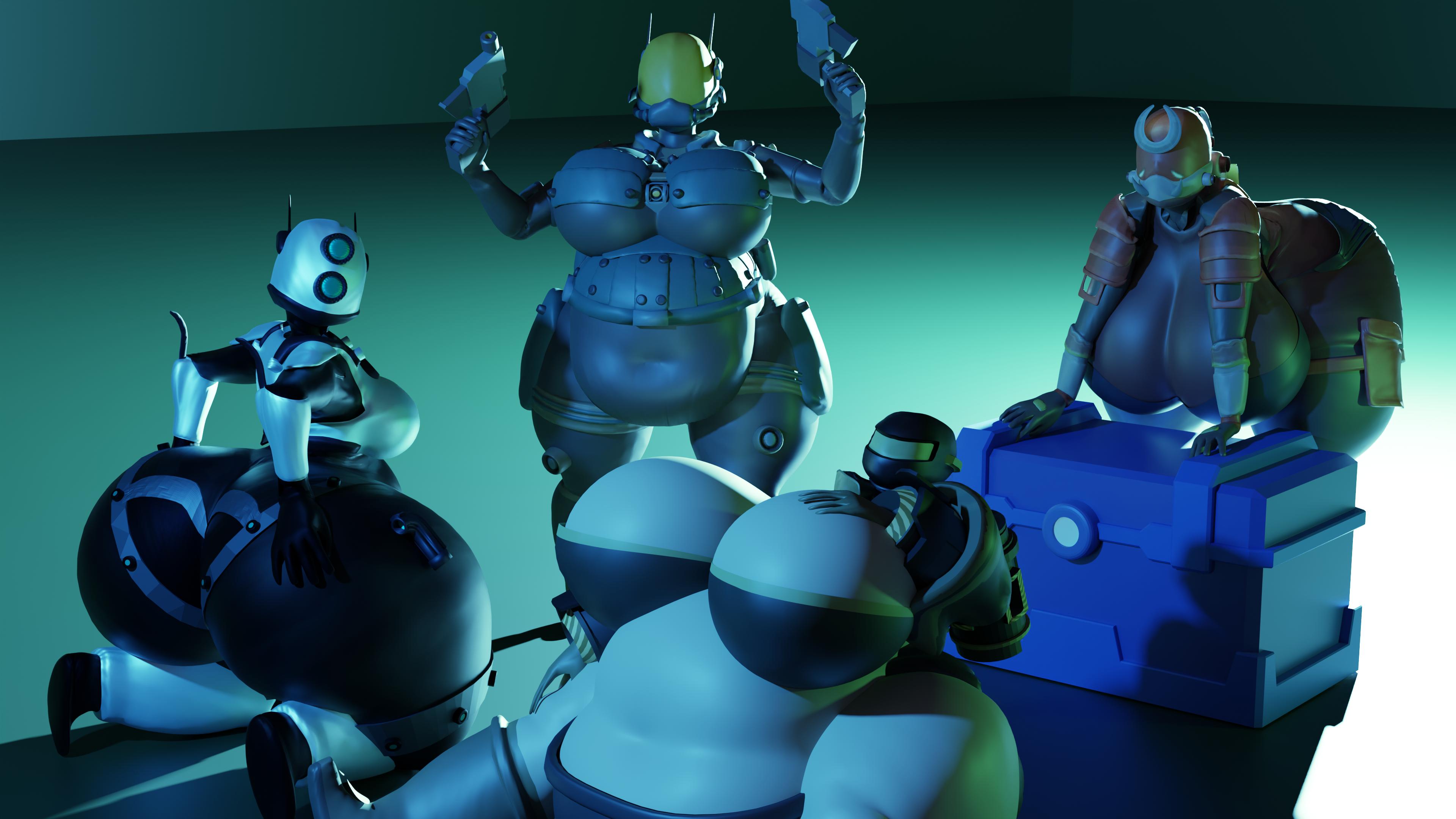 Possibly planned: (things that I may do depending if they work and how good they work)

If you have problems with the mod or found a major issue, or even have a good idea for an addition to the mod you can contact me on Discord when you join the RoR2 Thunderstore Discord server.

This is a skin mod, so please actually check if you can select a skin where you would change to the mastery skin before reporting the mod as not showing the skins.