RoR2PVP is a mod that adds a free for all and team PVP game mode to the game Risk of Rain 2.
Note: Everything is server sided, so only host needs this mod installed

(Optional: non host players can also vote on settings if they have the mod installed but isn't needed necessarily to play) 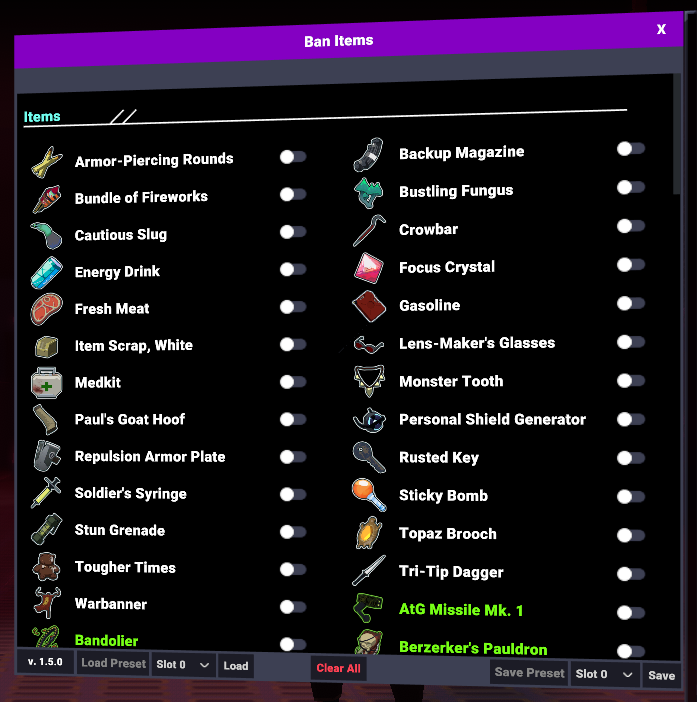 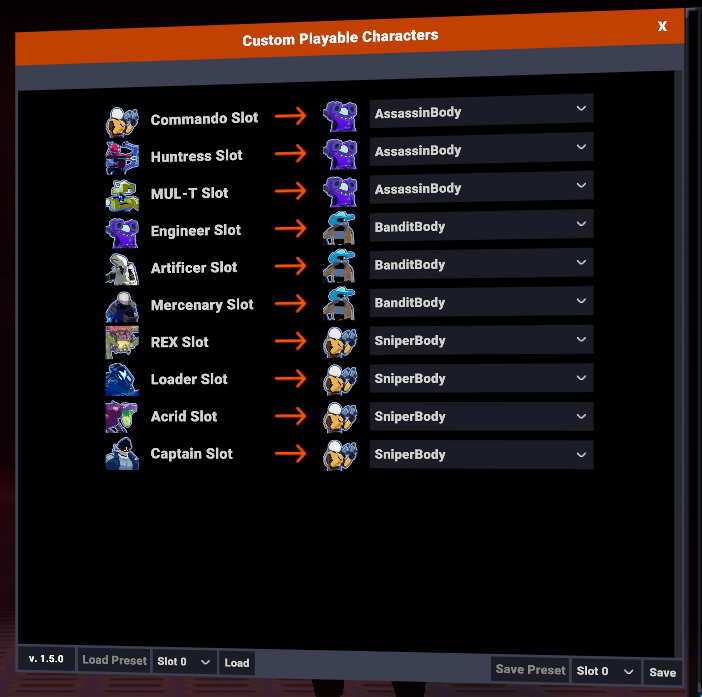 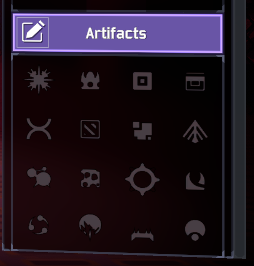 Videos of mod in action: 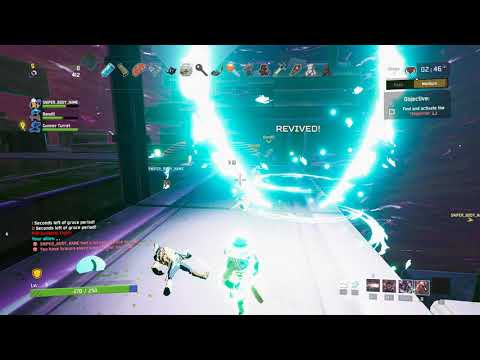 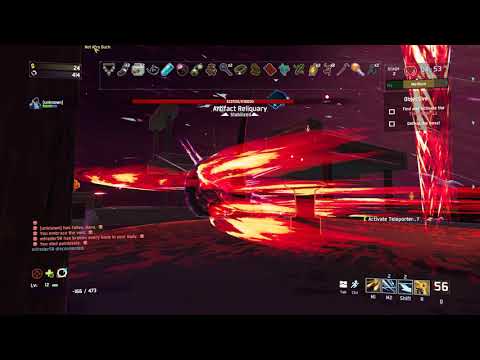 Bandit and Sniper Only (Old) 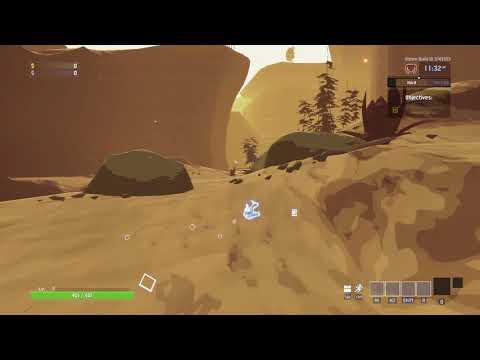 Feel free to submit an issue here on my github!