Adds the Enforcer from Risk of Rain 1 as a fully fleshed out playable survivor. 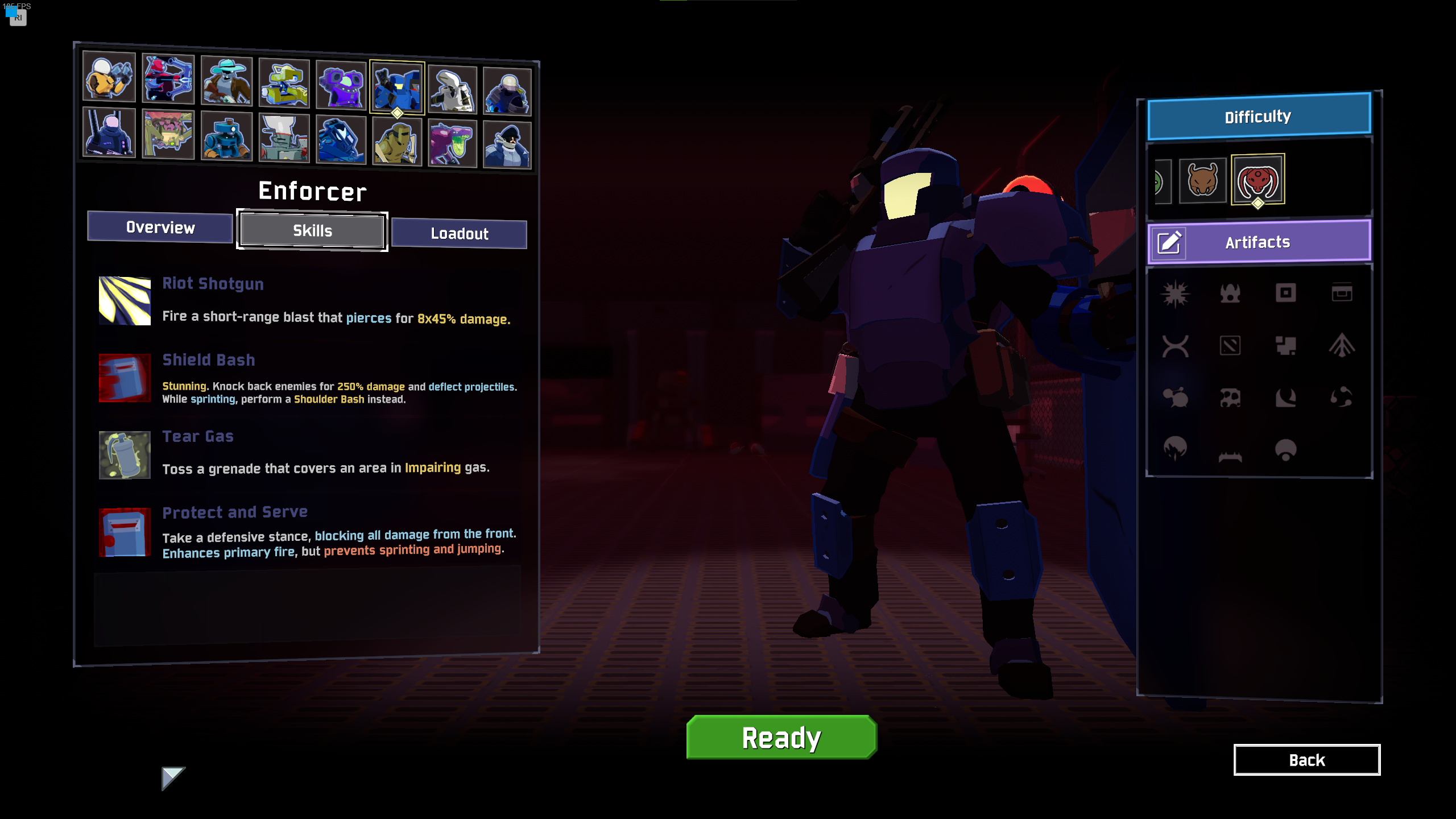 Join the discord server to share any feedback/bugs/suggestions- https://discord.gg/HpQB9fC Or ping/message me directly (TheTimesweeper#5727) with all the nastiest feedback you can think of

And big thanks to everyone testing and giving their feedback, the mod wouldn't be the same without it

may be lil out of date 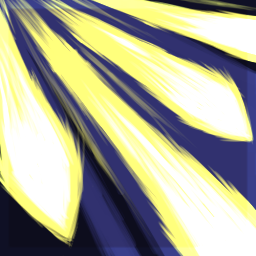 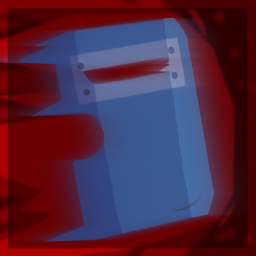 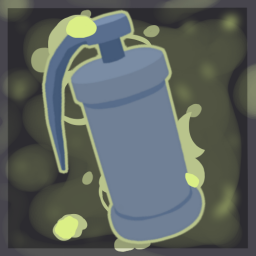 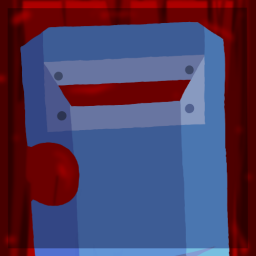 | Take a defensive stance blocking all damage from the front. Increases your rate of fire but prevents sprinting and jumping. | CD: 0 sec |

if you read all this you're cool