Currently shares the same boss item drop as the Grovetender. Send me feedback on the balance!

Utility - Enrage: At 50% HP, enrages and gains increased move speed and attack speed, which boosts the amount of projectiles it shoots. 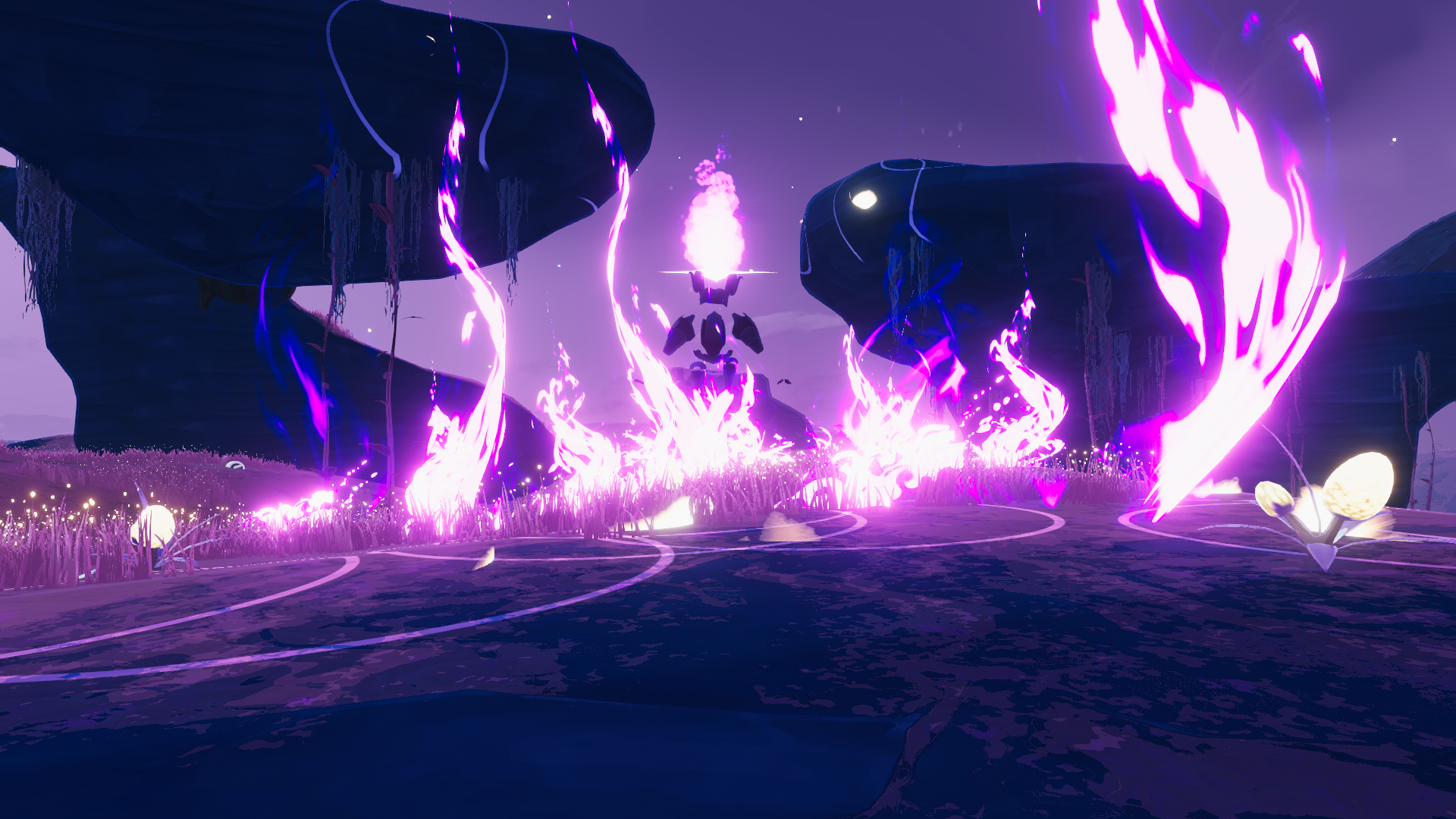 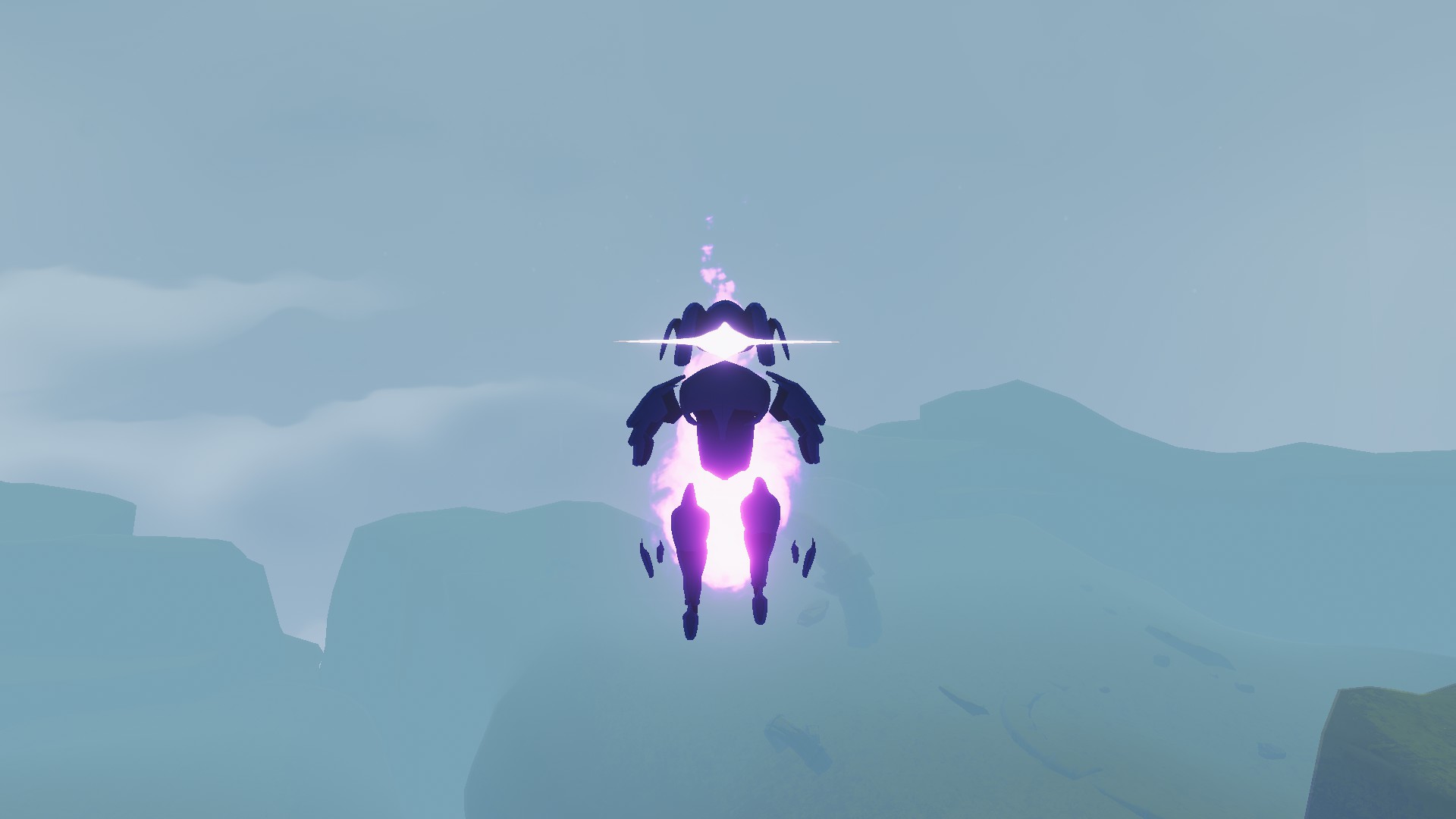 All players need the mod. Config options for what stages it spawns on can be found in /Risk of Rain 2/BepInEx/config/com.Moffein.AncientWisp.cfg

Ancient Wisps are incredibly deadly in groups, so its cost has been increased to reduce how many will spawn from teleporter events.

Been feeling for a while that Ancient Wisps are too much of a pushover currently, so I've undone a few of the nerfs they've received in previous updates, and also reduced the amount of time it spends standing still waiting to charge up attacks.