Adds the unfinished Clay Man into the game as a fast melee trash mob that can deal high damage to unwary players.

They can chase and keep up with sprinting players, but can be outmaneuvered by jumping and strafing. 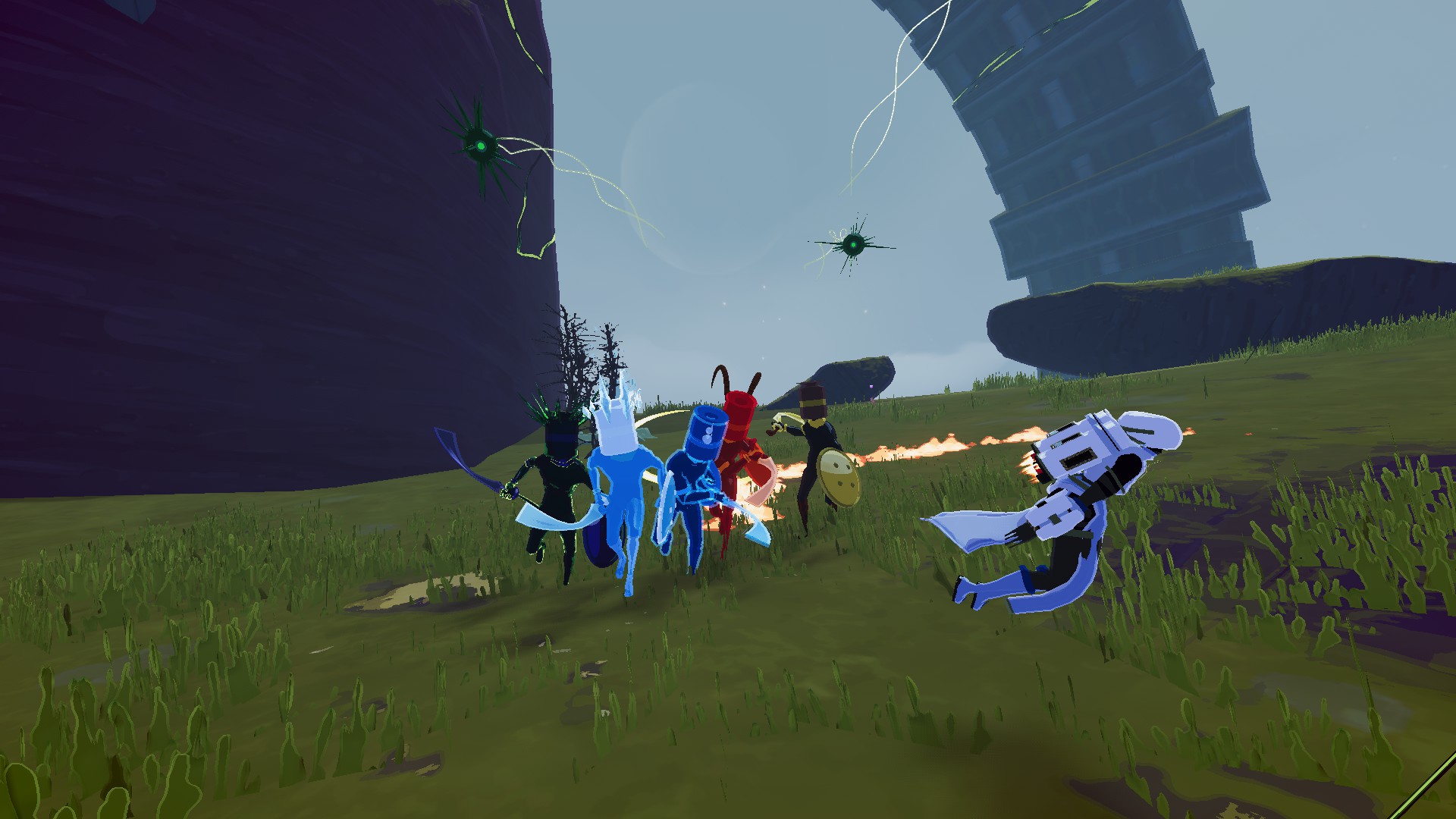 All players need the mod.

New damage is slightly less than a Blind Vermin, but swings slower than both Imps and Vermin. Mobility/aggressiveness has been lowered a bit, but remains higher than Vermin and Imps.