Adds Paladin, a fully fleshed out custom survivor (models by Zenta and SkeletorChampion). 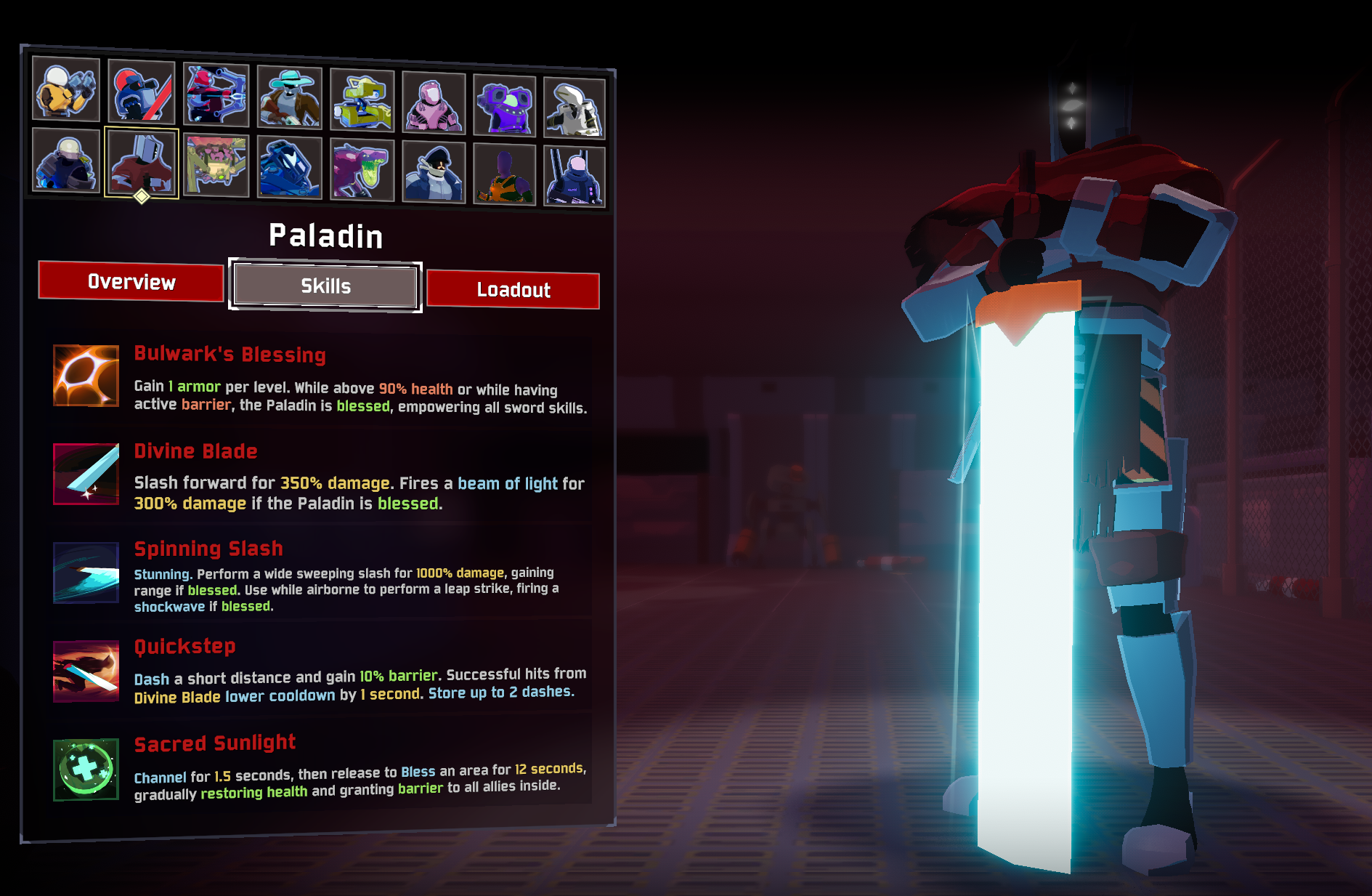 As we know, rob, who made Paladin, has left the modding community, so the mod continues on under a new account. He did good shit, to put it lightly, and we're happy to continue on.

What does this mean?
Nothing really. Just the mod hasn't been abandoned.
Timesweeper's got his grubby hands on the mod now. Old paladin mod's deprecated but I've kept the internal mod name the same, so everything (configs, achievements, dependencies) should carry over fine.

What's next? Nothing much, truthfully. Paladin's basically complete. We're not planning on any new updates besides maybe just fixes/tweaks/polish. Won't be any new content to expect for the Paladin survivor, but hey who knows.
If there's any extended stuff you'd like to see on him (ex: vrmod, skills++, etc), absolutely feel free to fork the repo on github and contribute. We would be eternally grateful.

Thanks rob for everything, thanks all the people who've given the project so much love.

Some lovely folks have made some skins for Paladin which is rad. If you'd like to make a paladin skin, there's some extra skin features for Paladin you can/should take advantage of. See the Custom Skin Guide section below

The Paladin is a tanky melee hybrid survivor who uses a combination of powerful melee attacks and long range spells. Writing these descriptions is time consuming so just try the character out for yourself and find out what works. He's got enough skills and flexibility to support a myriad of different playstyles.

Custom Paladin Minecraft skin by SalvadorBunny, free for anyone to use! 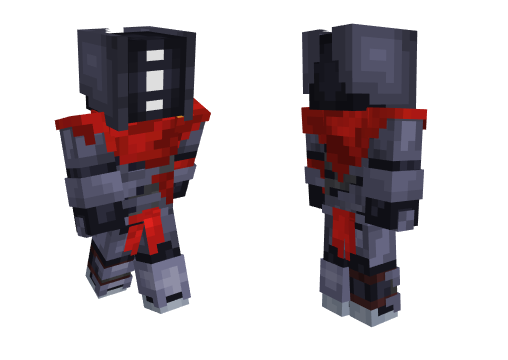 A bit of concept art made by some talented artists, give them some love- 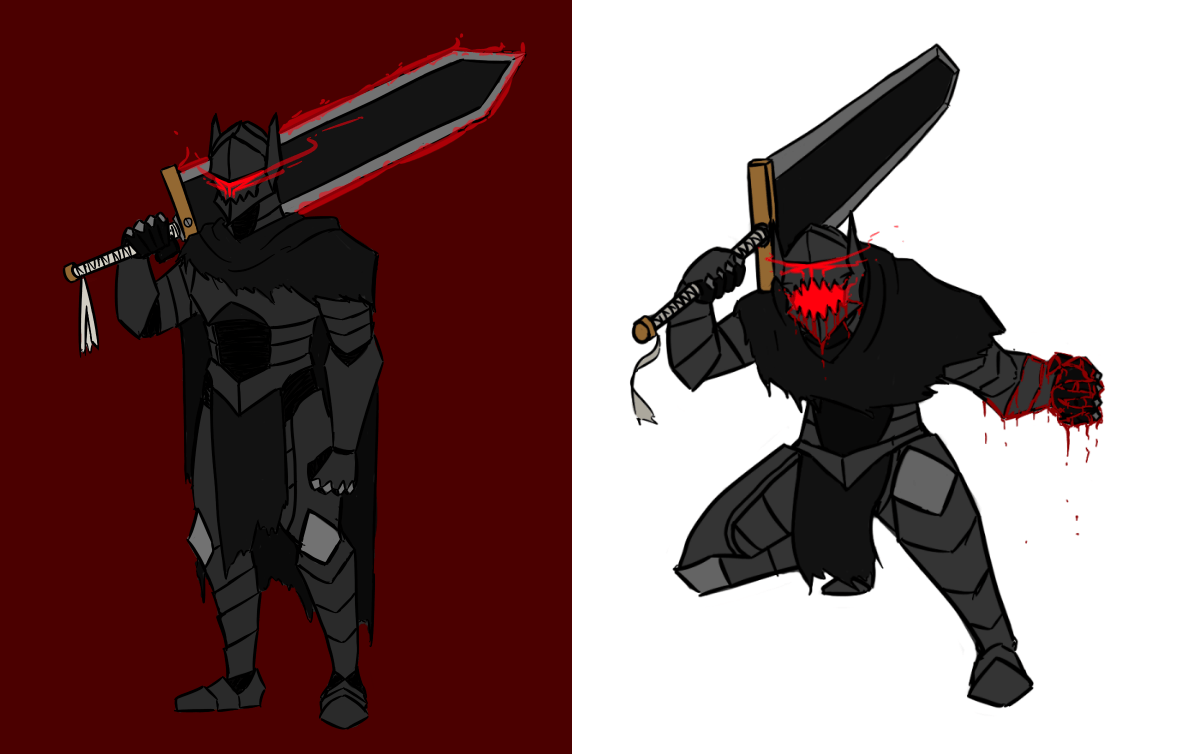 Any questions let me know, and/or need me to help I'd be glad to

In the lobby, switching skins will now show their respective Blessed sword effect on the display. Pretty rad ngl

For it to properly switch to your effect in CSS (even if you're using the default), use this function: PaladinMod.Modules.Skins.AddCSSSkinChangeResponse(mySkinDef, paladinCSSEffect.DEFAULT);

This is separate from the actual effect in-game btw, which is handled by the PaladinSkinInfo below

Paladin's skins can take advantage of the custom effects present in the mod, using a Modules.Effects.PaladinSkinInfo field:

If you want the sword beam to have a custom color, you can add it as a ProjectileGhostReplacement when you're setting up your SkinDef: