Cloudburst is a work-in-progress mod that aims to act as an expansion to the base game, adding new content while keeping a vanilla feel. It has been picked up again by its old development team, and will continue to be developed. We would appreciate it if you would join our discord server and offer suggestions! https://discord.gg/MNDh59sf2N 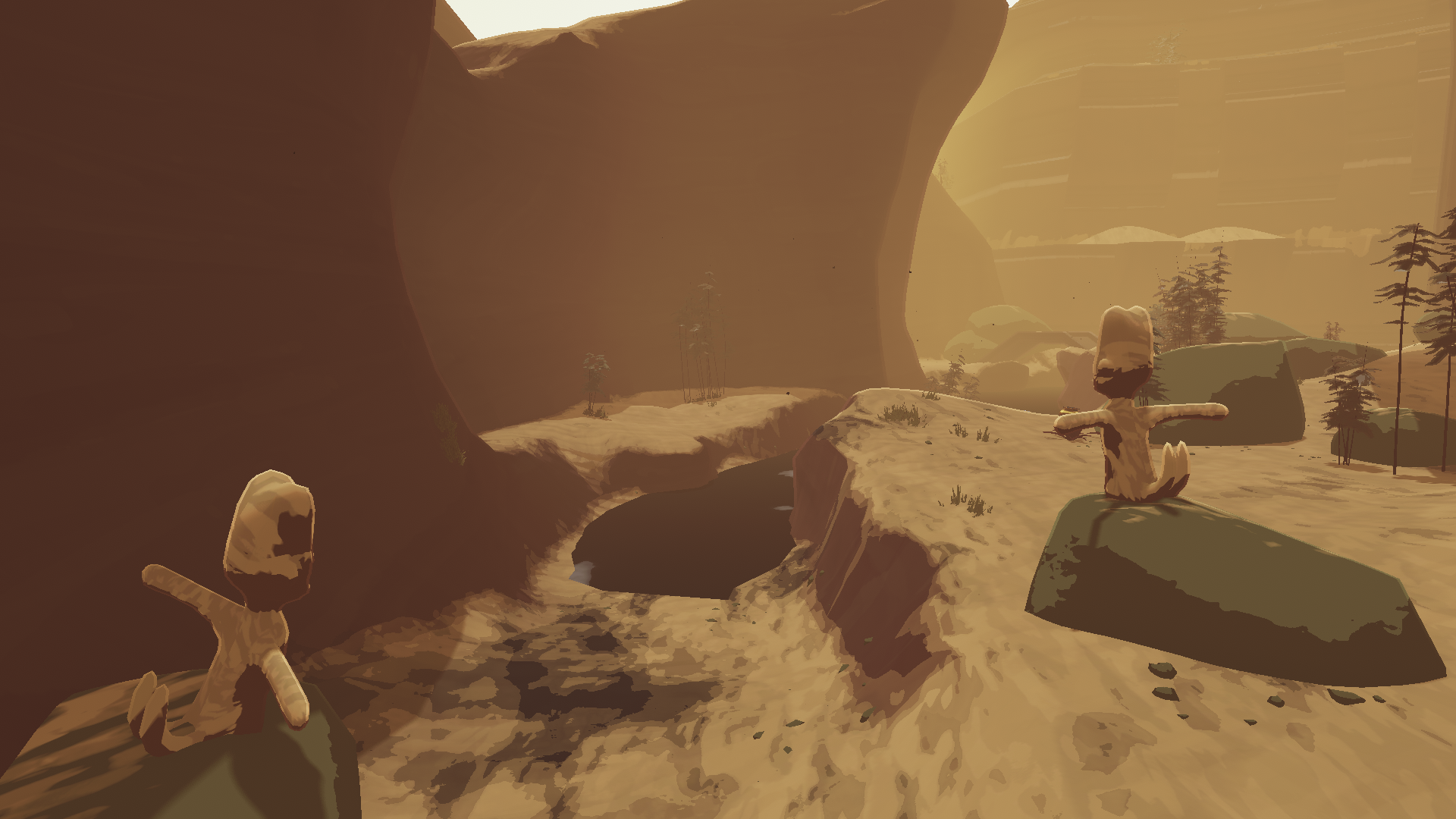 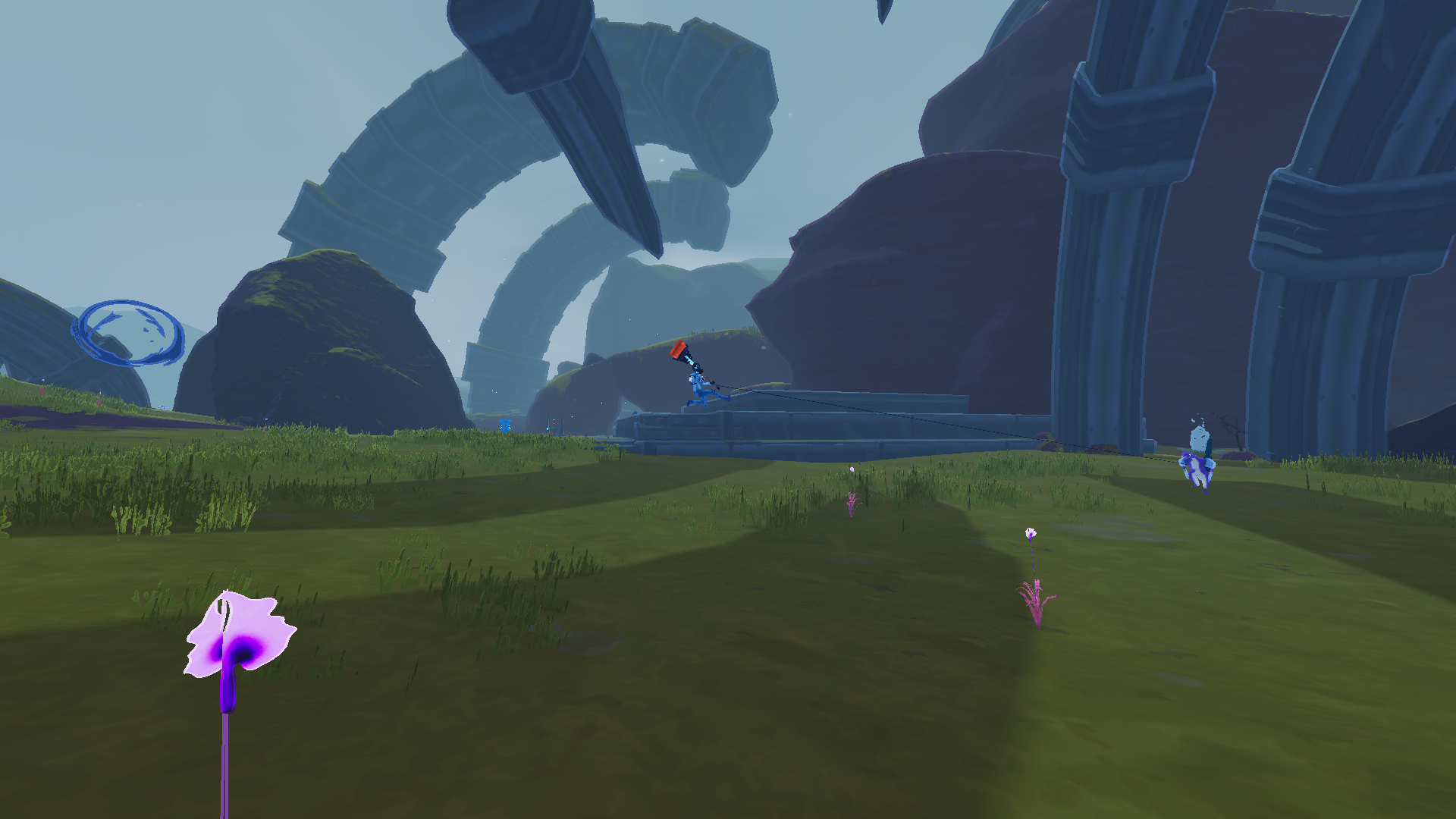