Due to a recent Risk of Rain 2 update, some mods may currently be in a broken state. Check back in a few days for updates!
This package has been marked as deprecated, and it's suggested another alternative is used.

Saves your current run.
Save/Load buttons on menus
Works in multiplayer (load <filename> needs to be used while in-game via console, though)
Does not automatically save your game when you exit or advance!
Saves are stored in plugin directory. 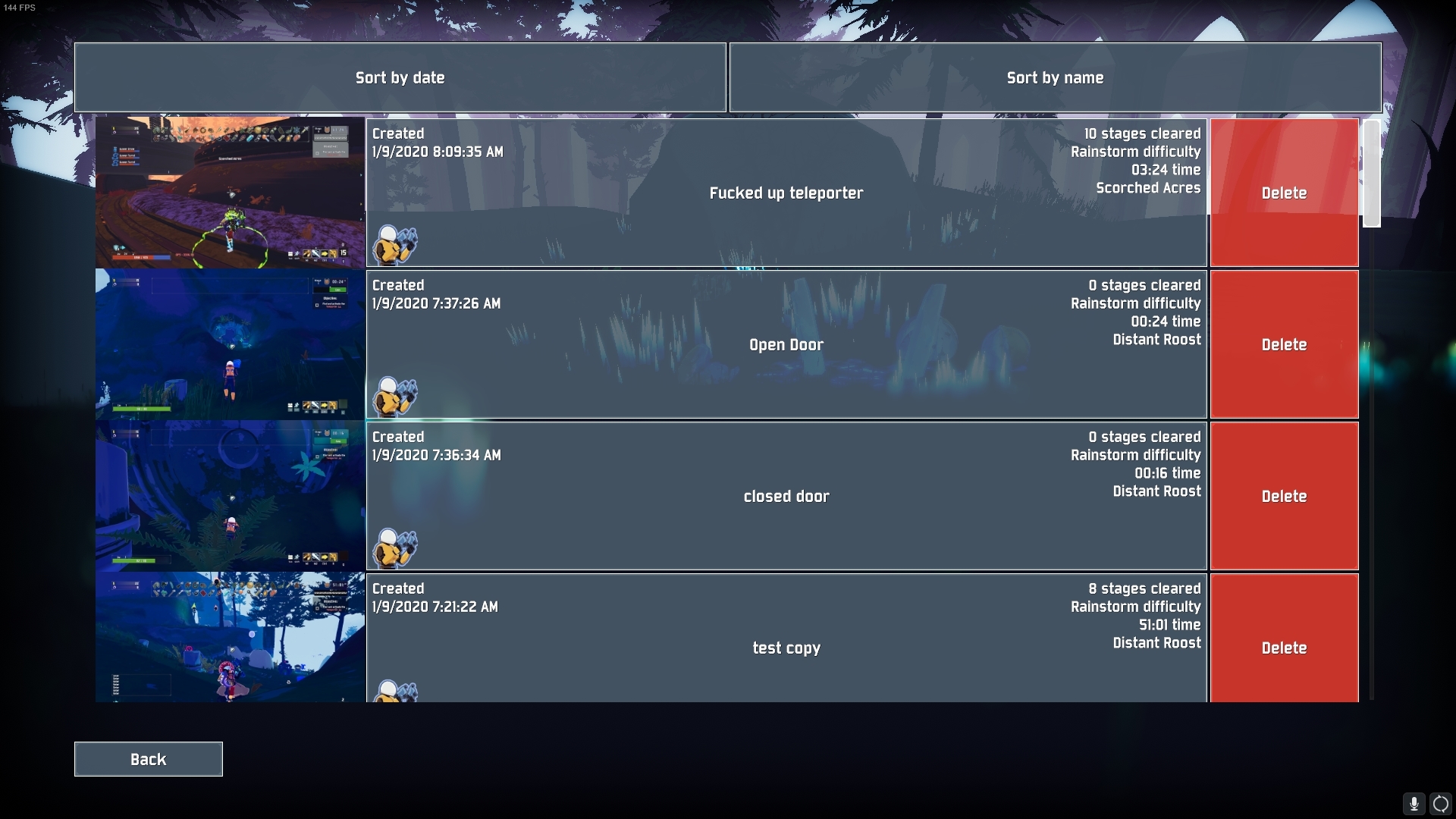 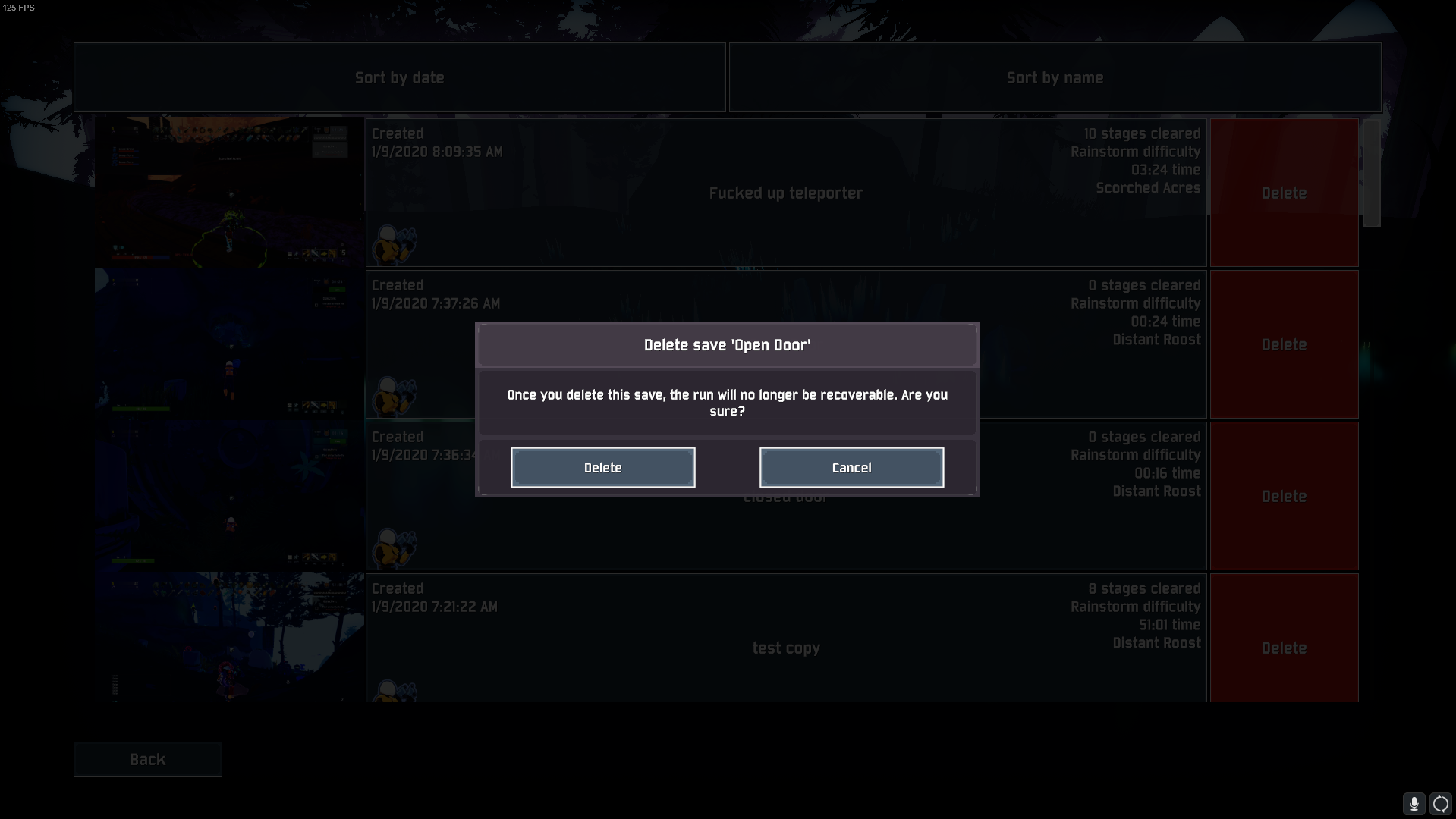 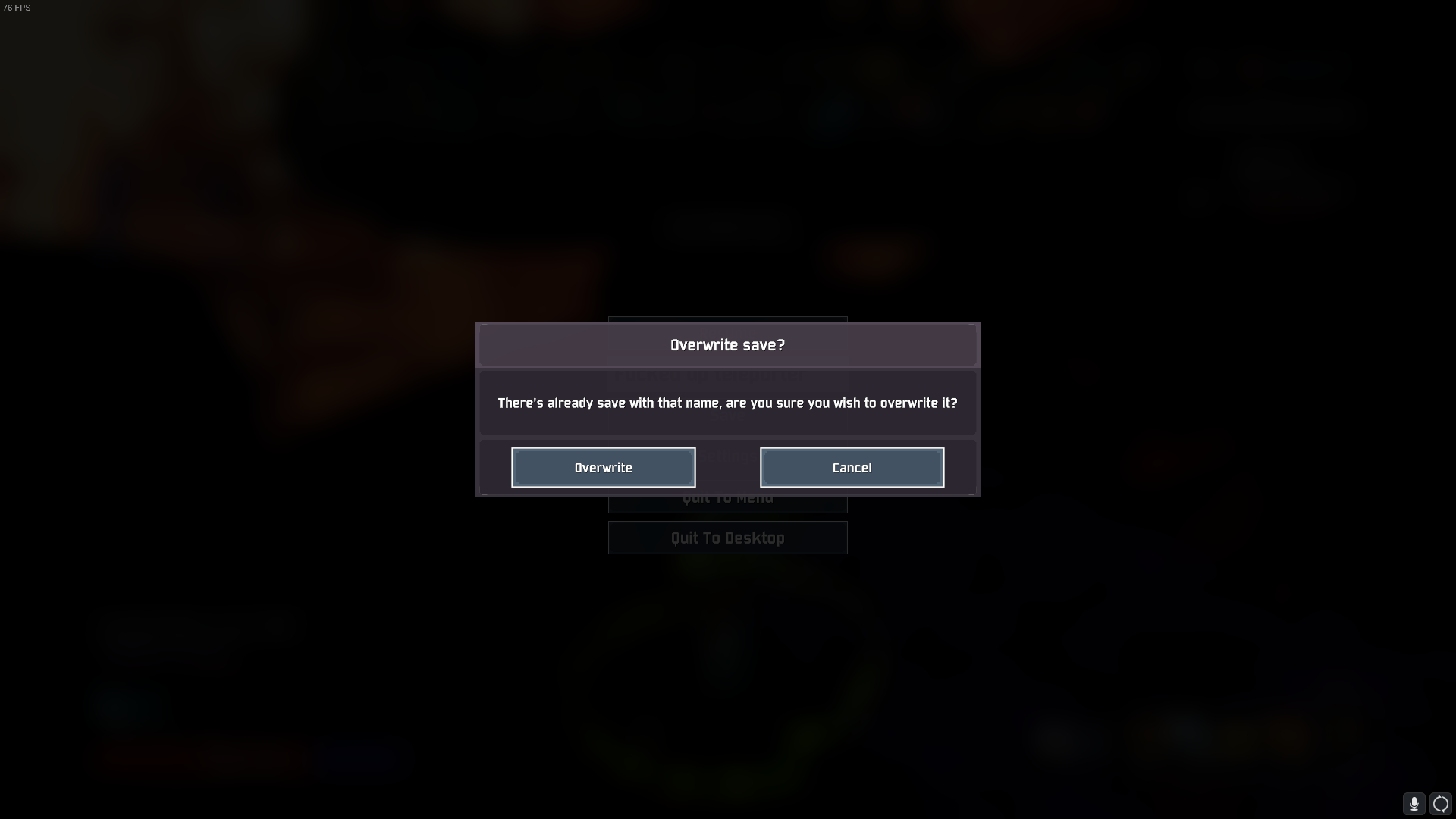 Note: The original mod was made by Morris1927 (github)
Note: Prior to myself, Magnus was maintaining this mod so everyone could use it! (His other mods)