Adds a playable missile drone survivor with a full suite of abilities and functionality! 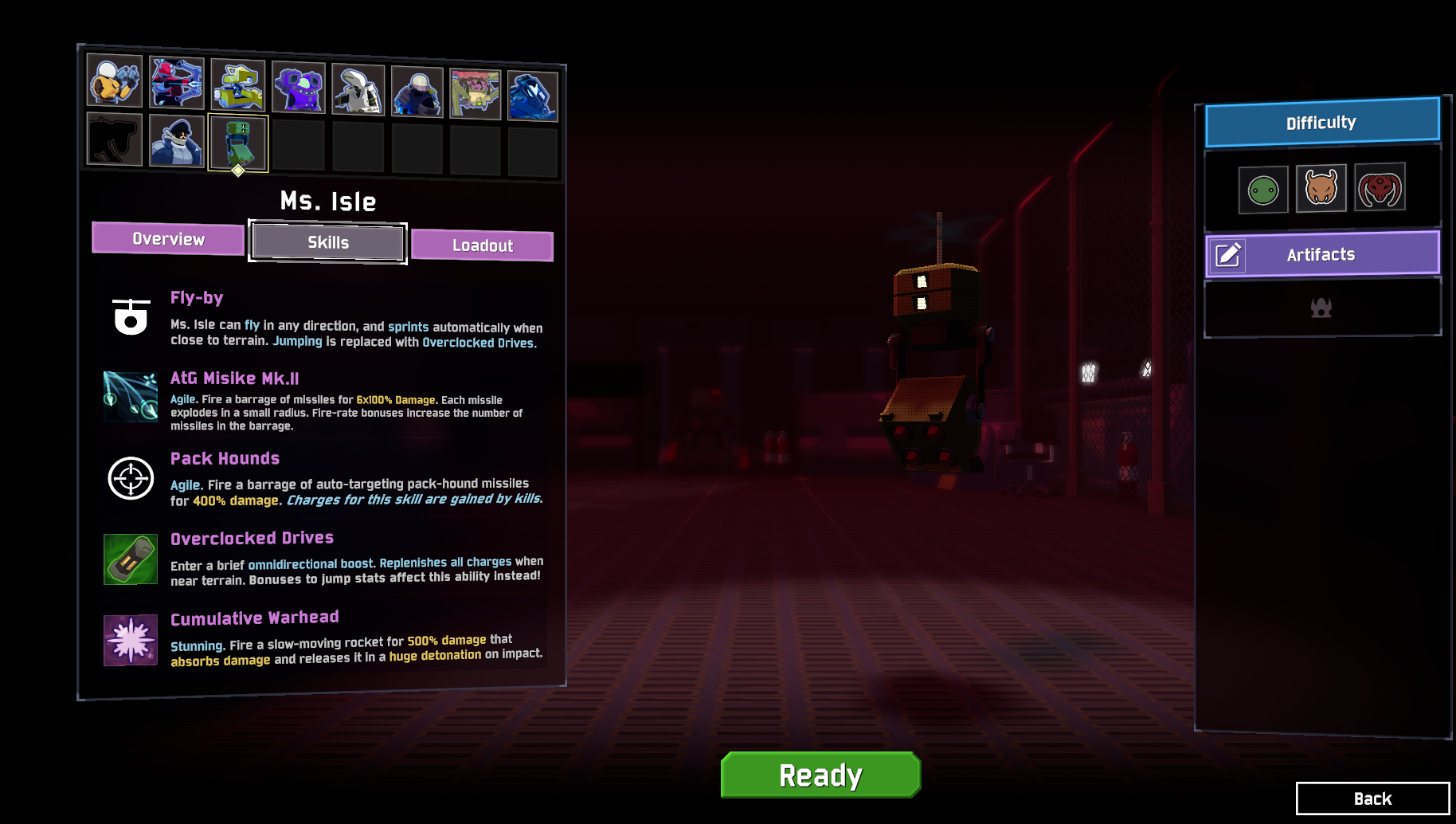 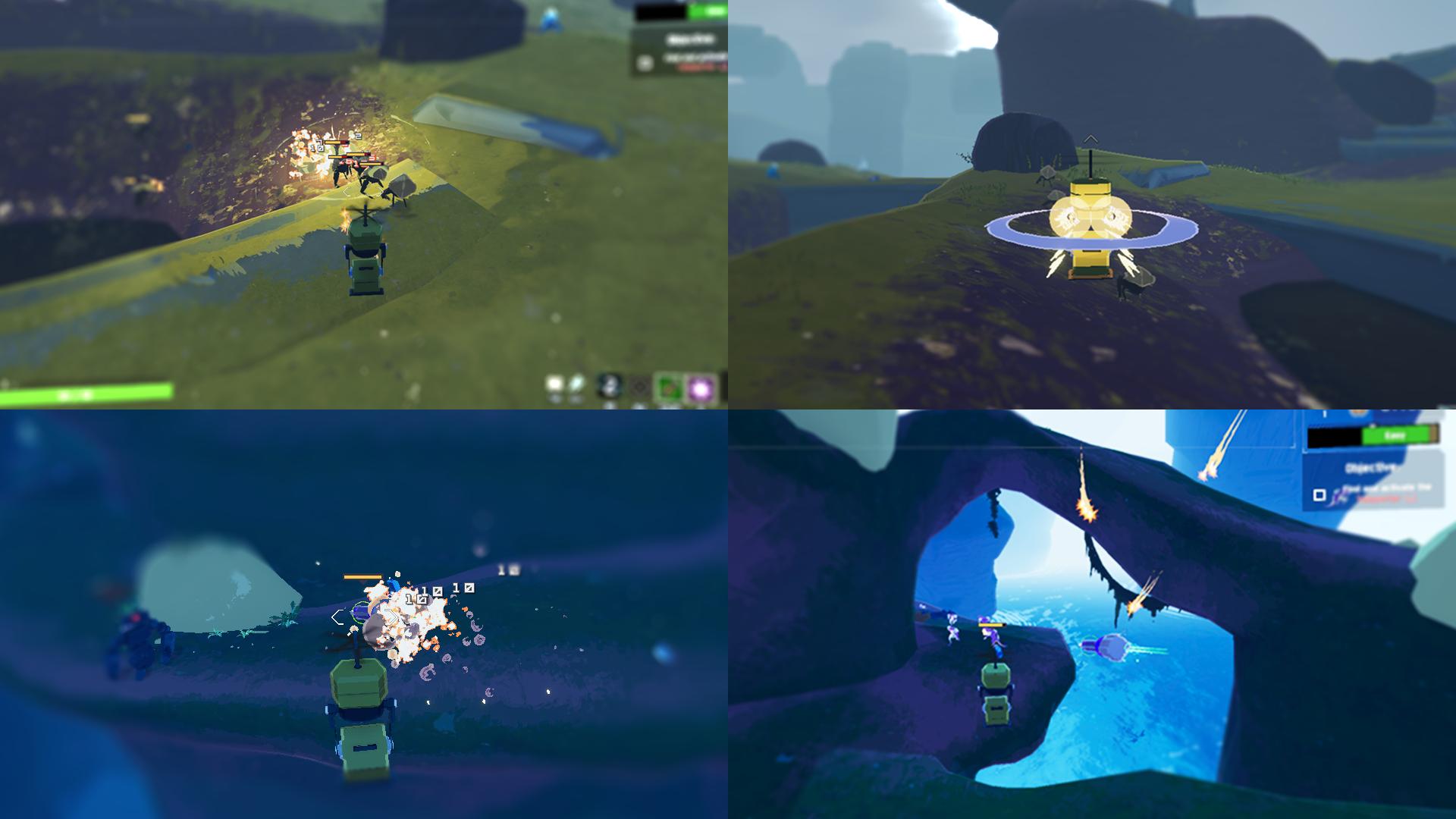 Not a single new prefab, asset, of resource was used in the creation of this mod. All resources are either stock (already installed with RoR2), or in-code modified versions of those stock assets. (Hence the small install size)

Looking to get into modding? Check out the bitter, swear-word ridden source code at https://bitbucket.org/AJames99/missiledronesurvivormod