Ever wanted to check your health, but without having to take your eyes off of literally everything else around you?

Somewhat inspired by the BetterHud mod of old, by DekuDesu.

Ping me (TheTimesweeper#5727) on the ror2 modding discord or the enforcer discord (https://discord.gg/csaEQDnMH8) if you have any issues/feedback.
I know there's gonna be a lot of issues lol

Config to disable either
(or both, which would make the mod literally do nothing, like why, but you can) 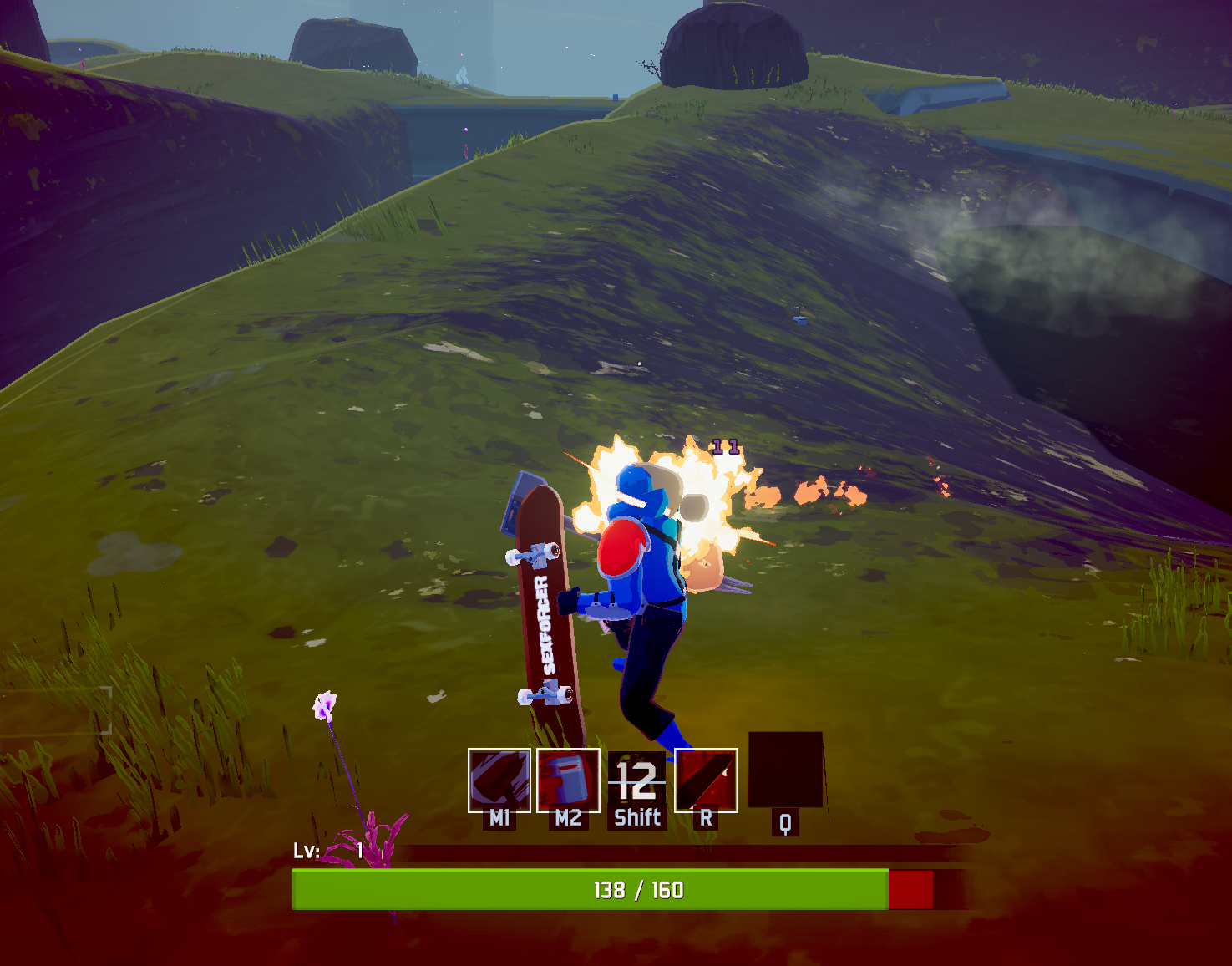 He'd put this in his readmes for his old mods so I'd like to do the same:
If you like this mod, consider donating to the Autism Research Institute https://www.autism.org/donate-autism-research-institute/

whatever you wanna do you can do it
take it a little at a time, it adds up