Stack items when you stack items! 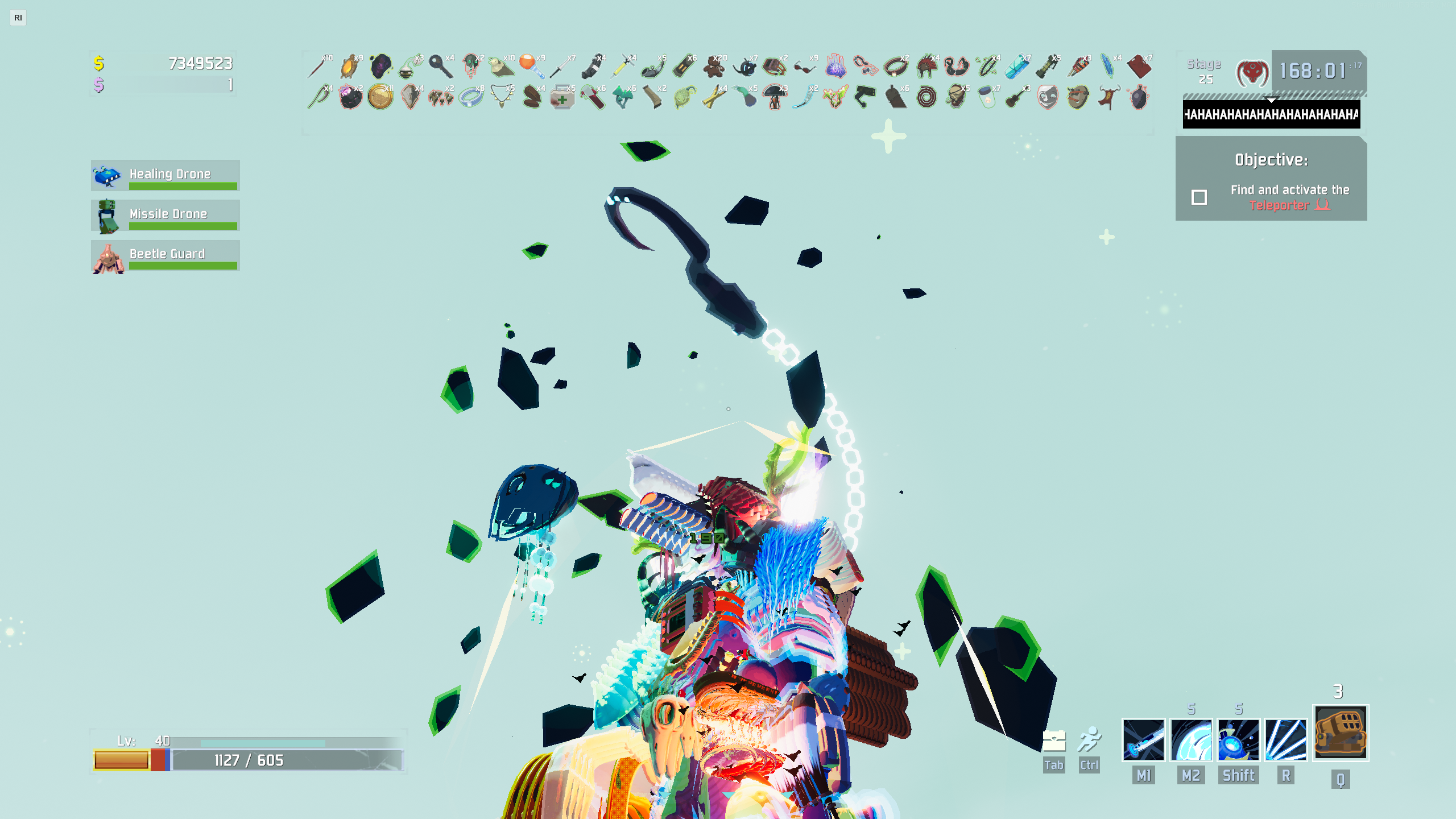 Feel like a badass on your 20-round run before you obliterate yourself because you have work tomorrow.

Ping me (TheTimesweeper#5727) on the ror2 modding discord or the enforcer discord (https://discord.gg/csaEQDnMH8) if you have any horrible crashes or other issues I didn't catch

or if you wanna send some screenshots c:

may the day treat you well