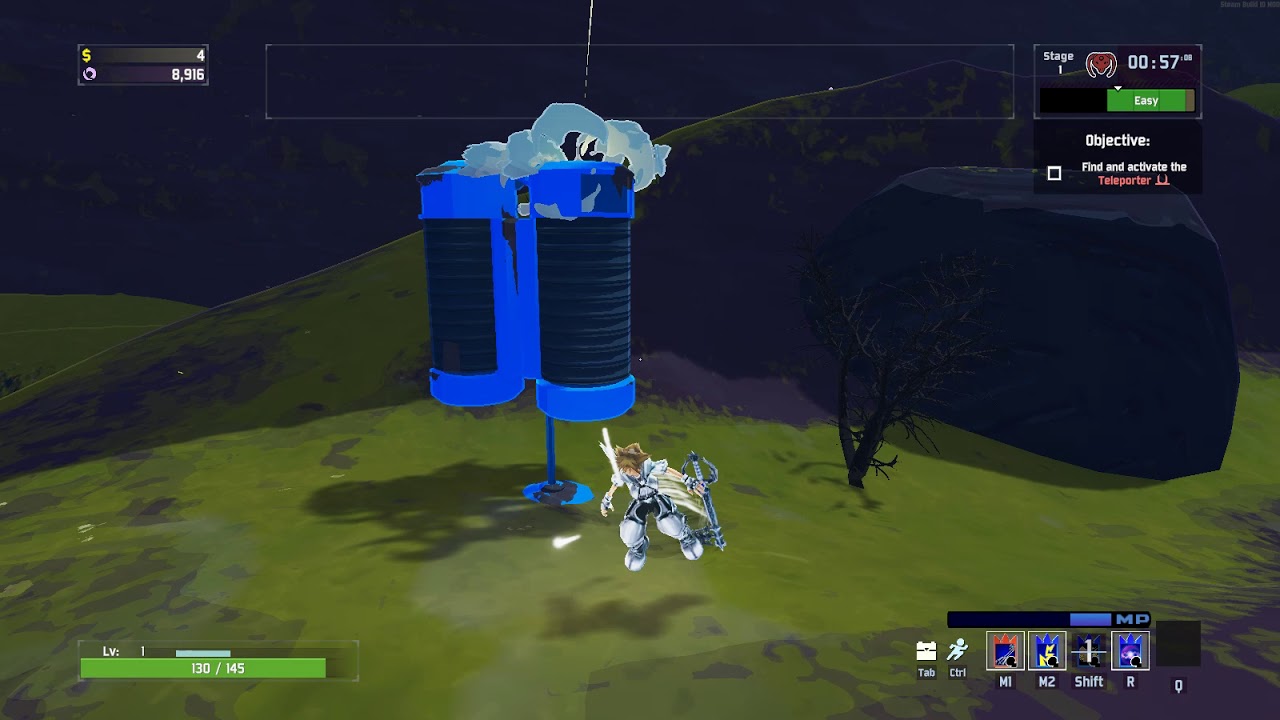 1.0.6 - Updated the mod to the newest version of R2API. Update if you receive errors about skins.

1.0.5 - Potentially fixed a bug which would cause the mana bar to display twice.
- Swapped from SkillAPI / EntityAPI to LoadoutAPI as they are being deprecated and will no longer function soon.

1.0.2 - Rein taught me how to count. This literally just fixes the version number.

1.0.1 - Fixed a prefabAPI error, that caused the mod not to boot with the newest version of r2 api.