it is me but as the artificer.

I really just out here labeling the mod like some good stuff I made that took me years to complete.

Hi, so the "Cody" Drip Artificer skin is literally just a skin that composes of the drip outfit, with my face plastered onto a poorly modeled "throw pillow" (not originally designed as a throw pillow). Anyways, so hi, I recently got this game and started modding it and went, "hmm how hard is it to add my own vanilla skin, so I took a model I slammed in VRC, touched it up and now I have it here, it's a little loose, but since the truly first update I have since updated the model to be more... appealing, the buttons don't just float there anymore, however the screenshots do show the buttons floating off because the screenshots were taken prior to the model touch-up. The following screenshots are from a solo run of RoR2 I have done with the skin: 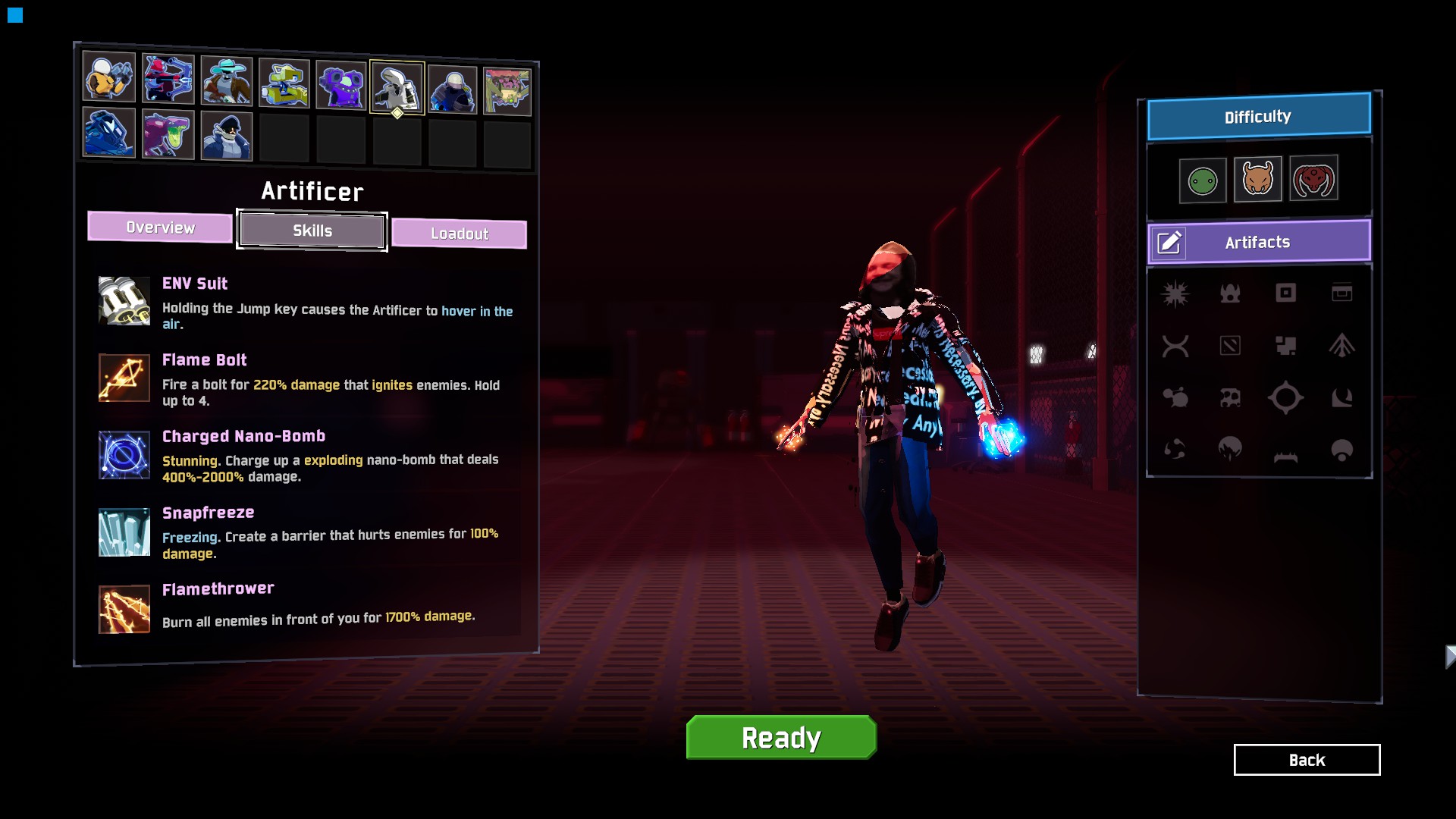 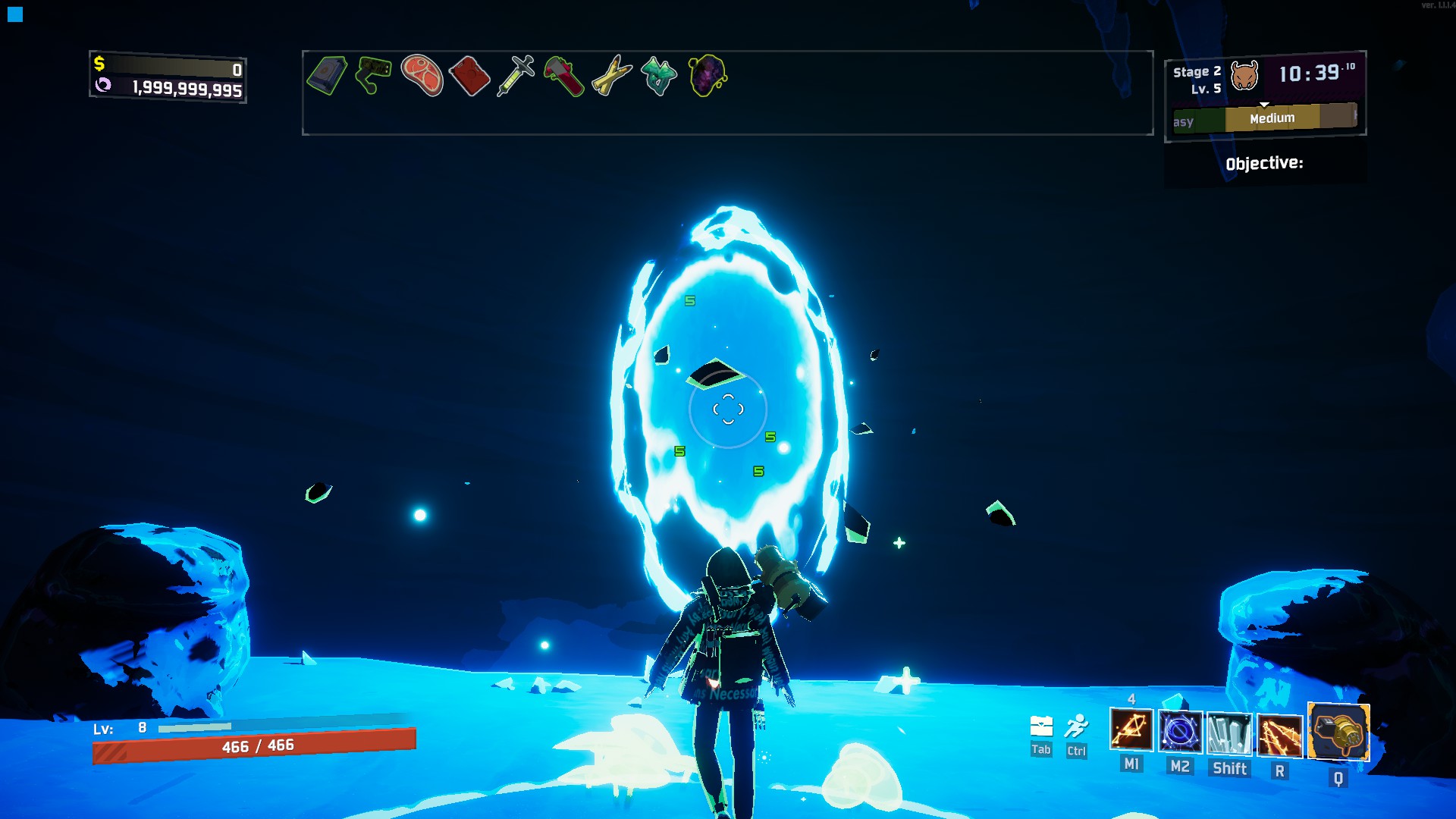 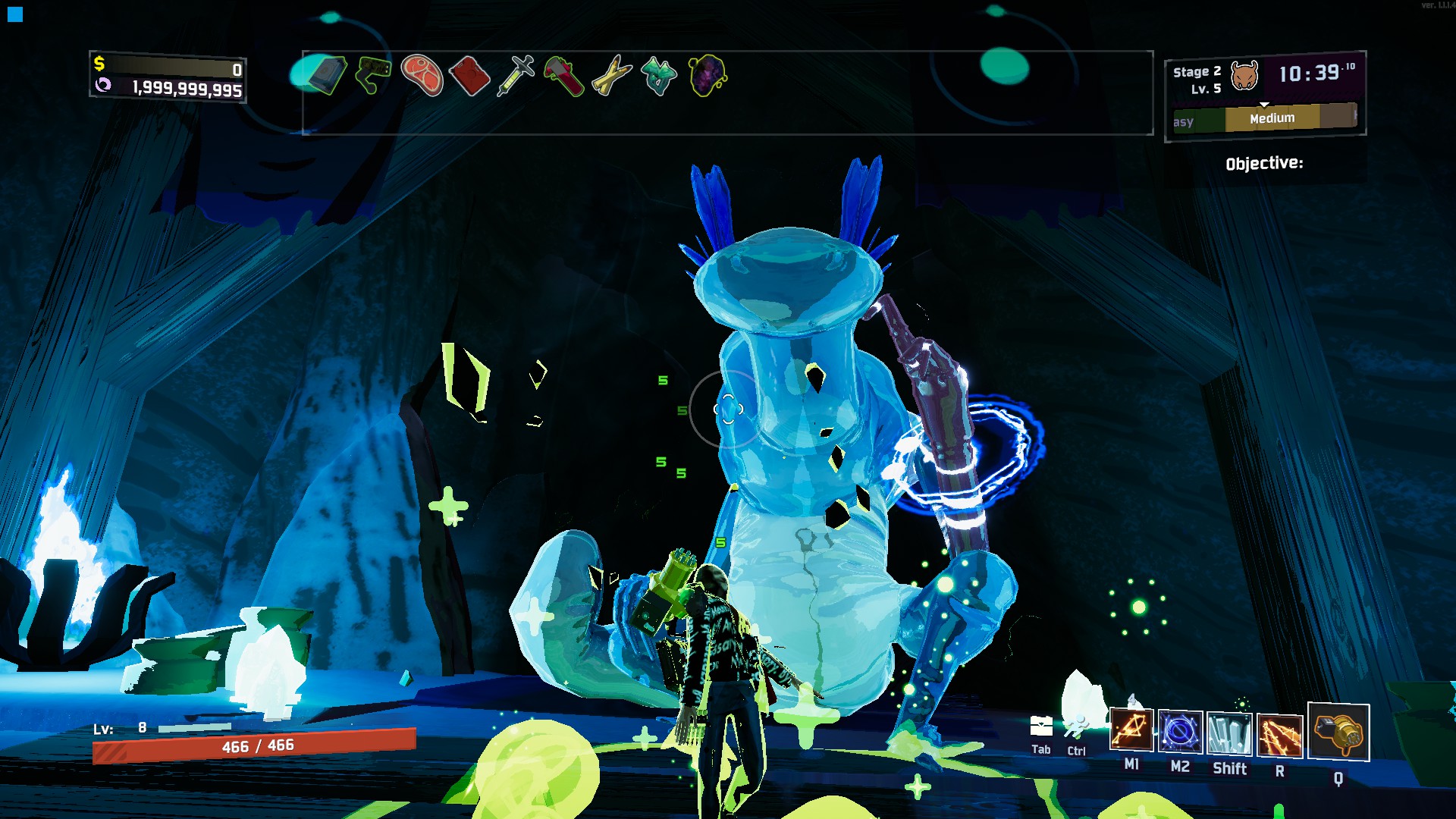 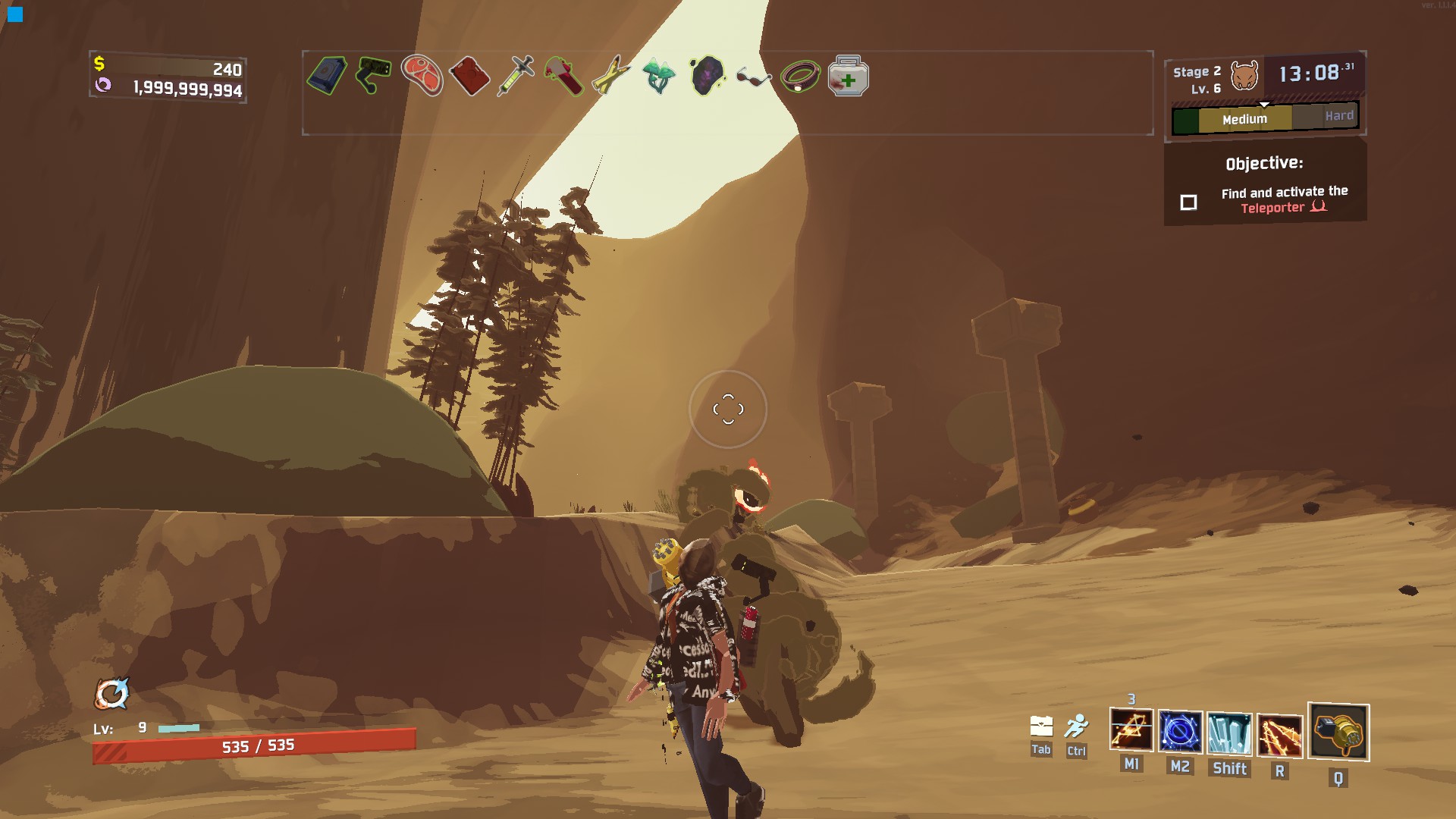 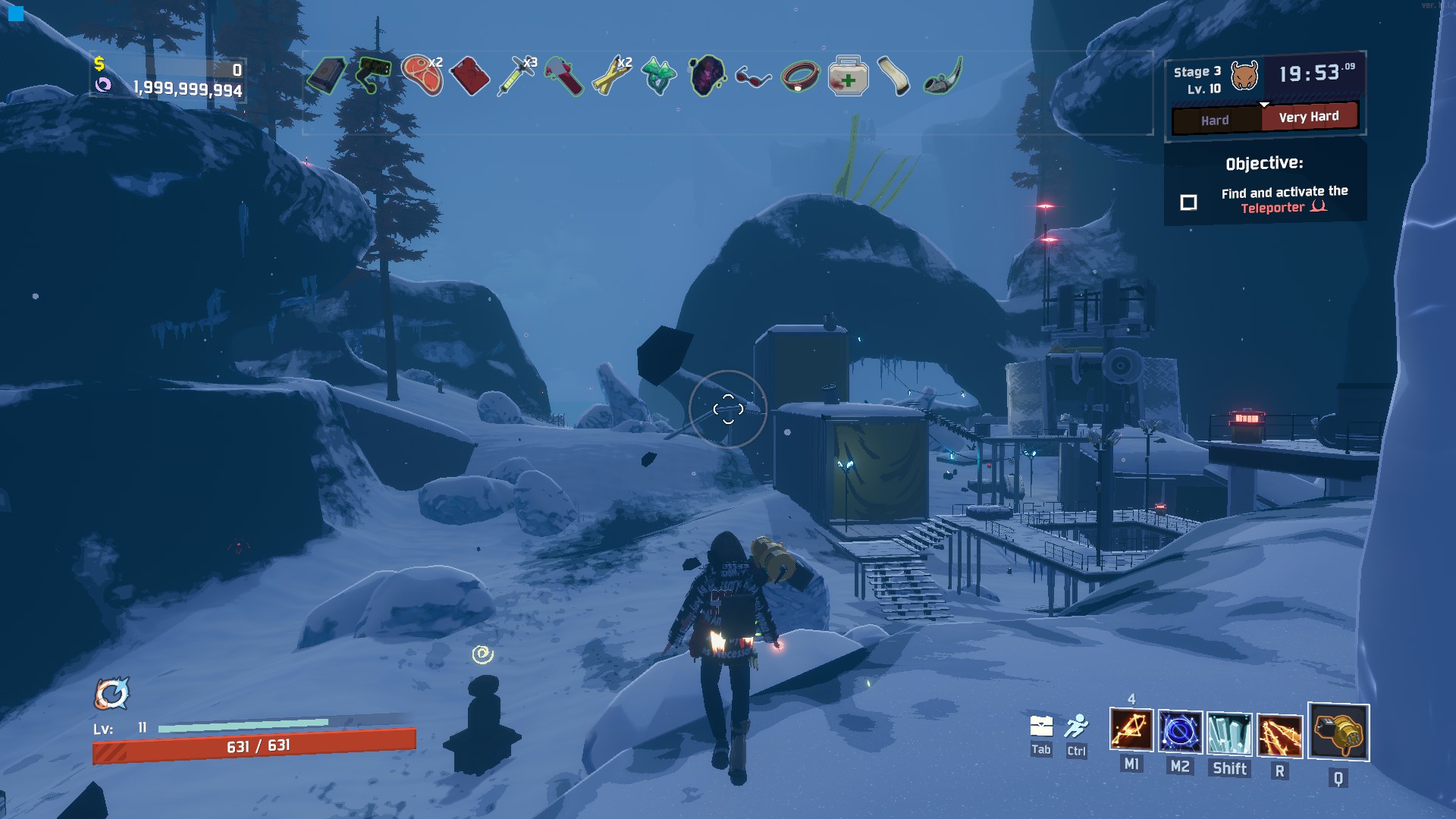 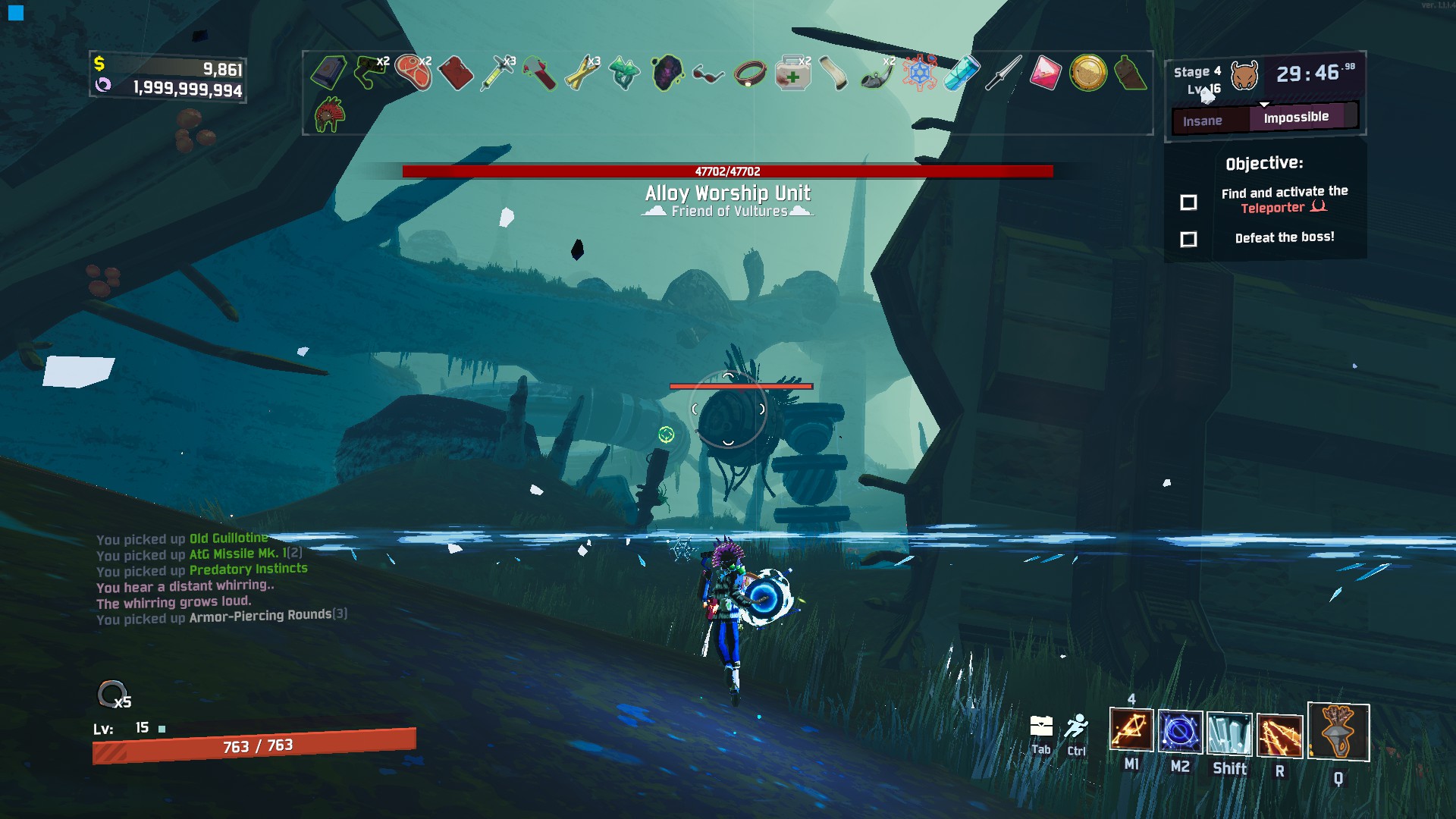 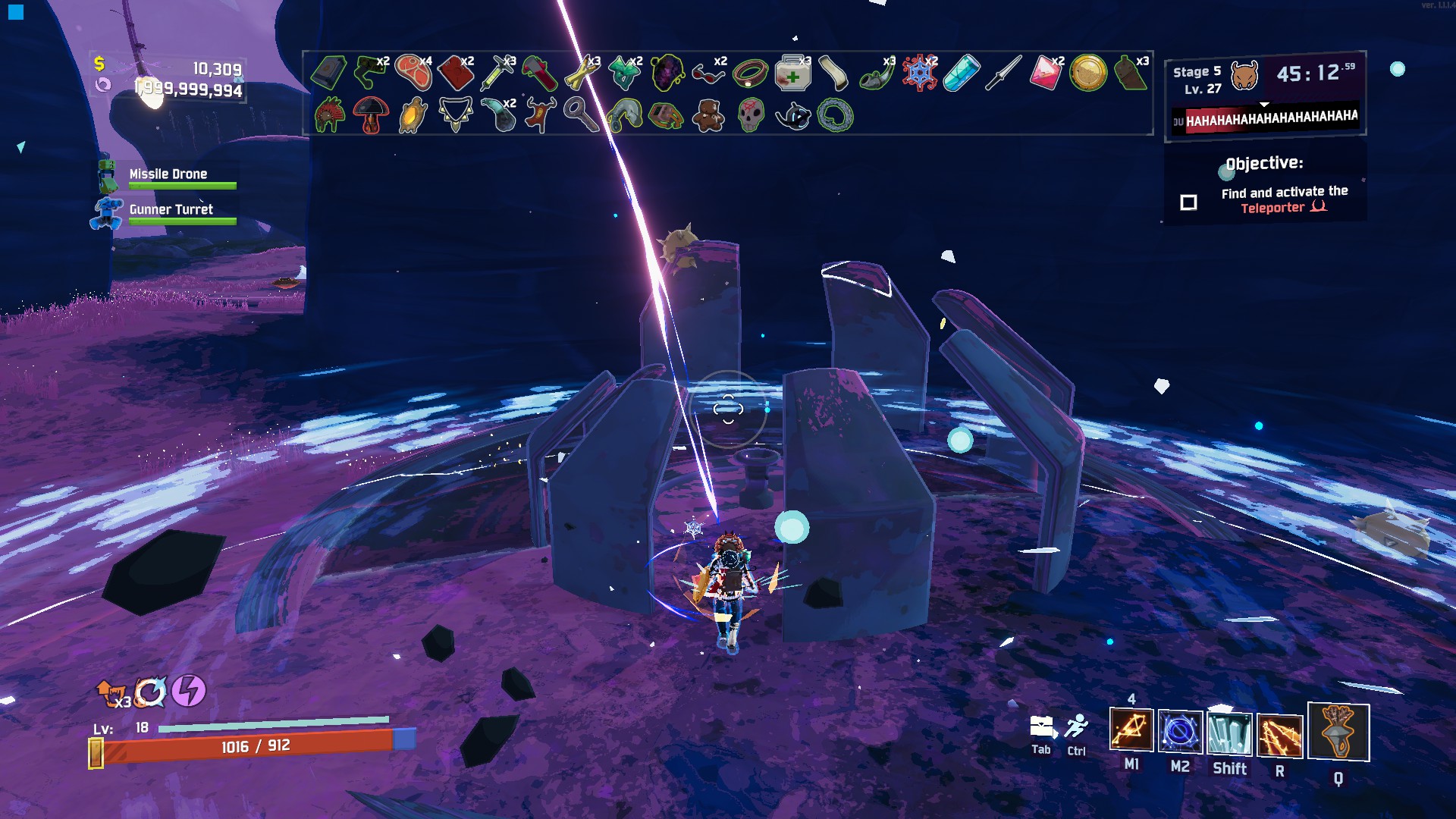 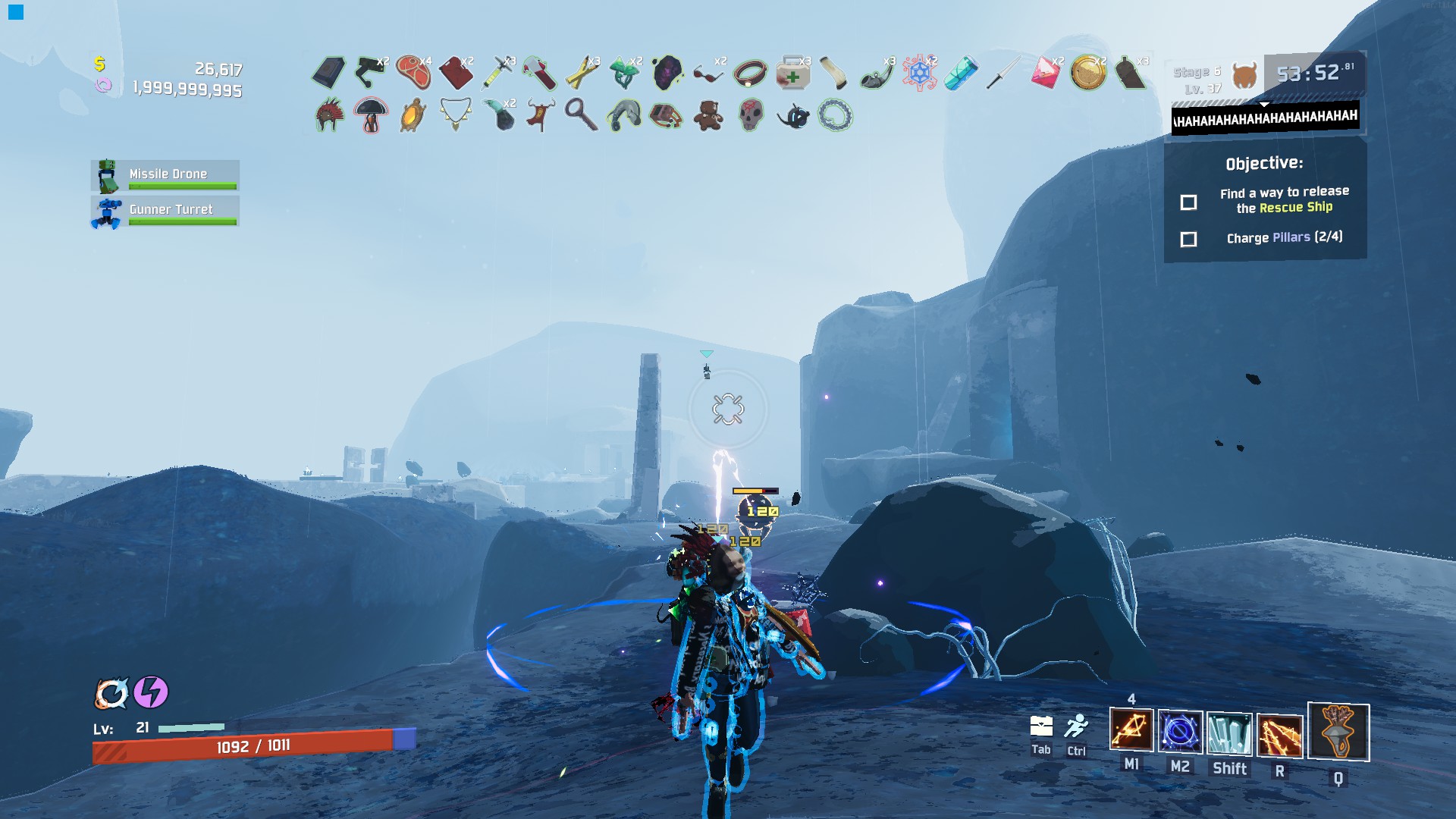 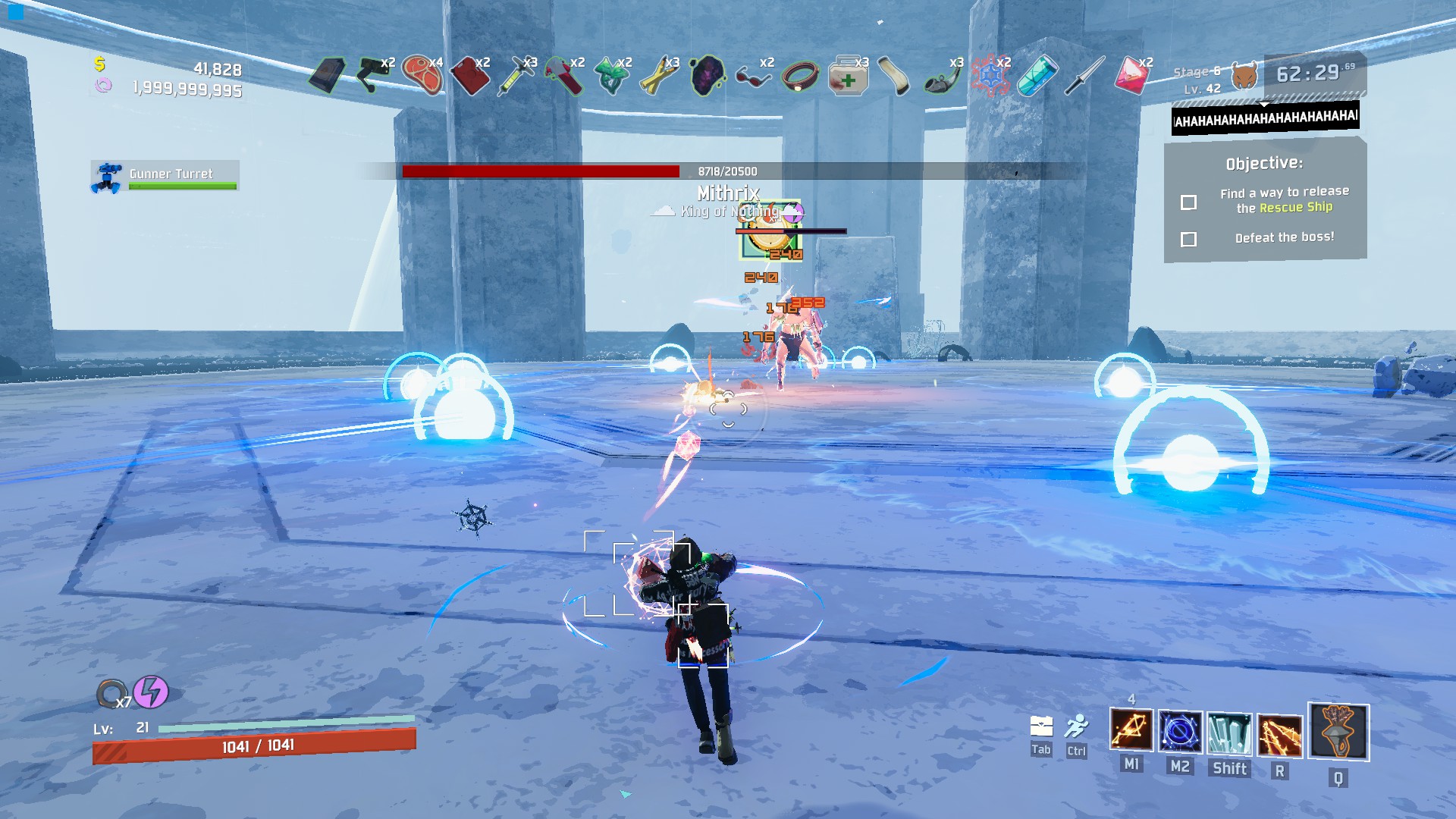 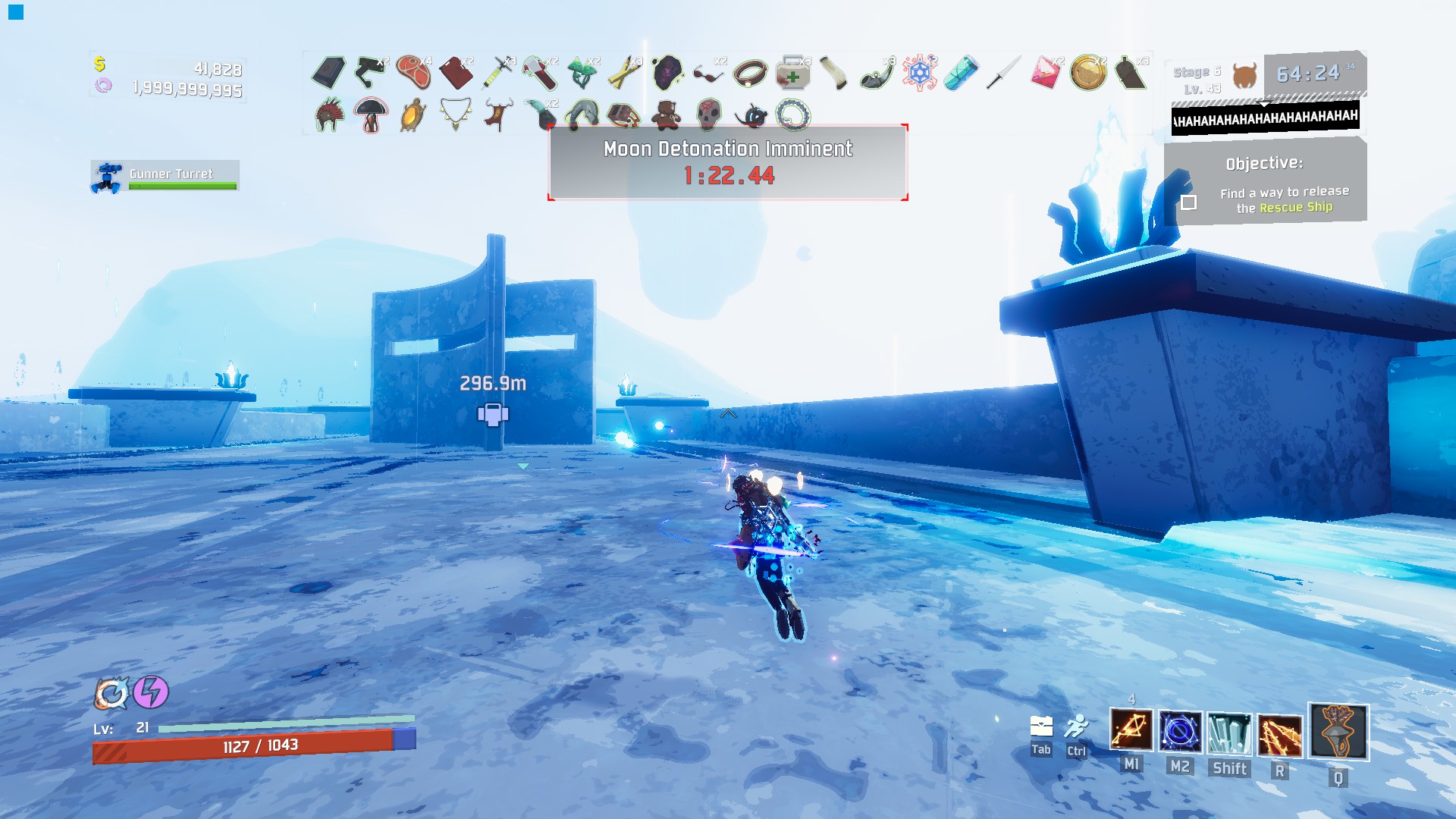 So yeah, that's the just of what the skin is, just me, in a drip outfit, as artificer. Hope you enjoy the mod, I am going to plug myself here cause it is literally just me and that in itself is an accidental advertise of my face, so I make youtube videos and stream on twitch occasionally, and I also make Minecraft mods as well... so yeah... pog.

Hope you enjoy the mod!