Add progression to your runs with skill upgrades

Extract the mod's files to your BepInEx/plugins folder.

While ingame your will earn skill points at certain levels that can be used to purchase upgrades to your characters skills. By default, your first skill point is earned upon reaching level five, and subsequently rewards every fifth level.

You can change the number of levels between skill points within the gameplay settings in Risk of Rain 2. Changes to this setting will be applied at the start of each run. 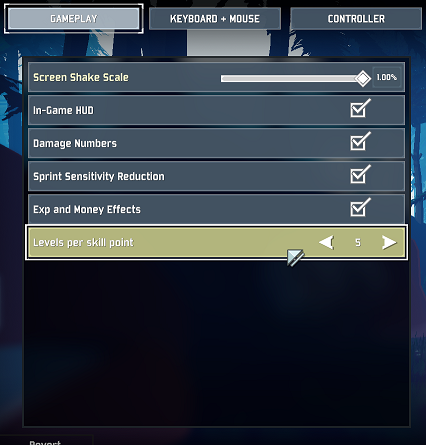 To redeem points open the info screen (hold TAB by default) and click the skill you would like to buy. Upgrades do not carry over between runs so you will be starting from scratch every time.

Go and check out all of these characters and give them some love!

If you have added Skills++ to your own modded character let me know and I will add it here.

Using controllers is now support for purchasing upgrades for your skills. In order to begin using it you must bind your desired control to entering the buying mode. You can find the binding at the end of all the gamepad controls. 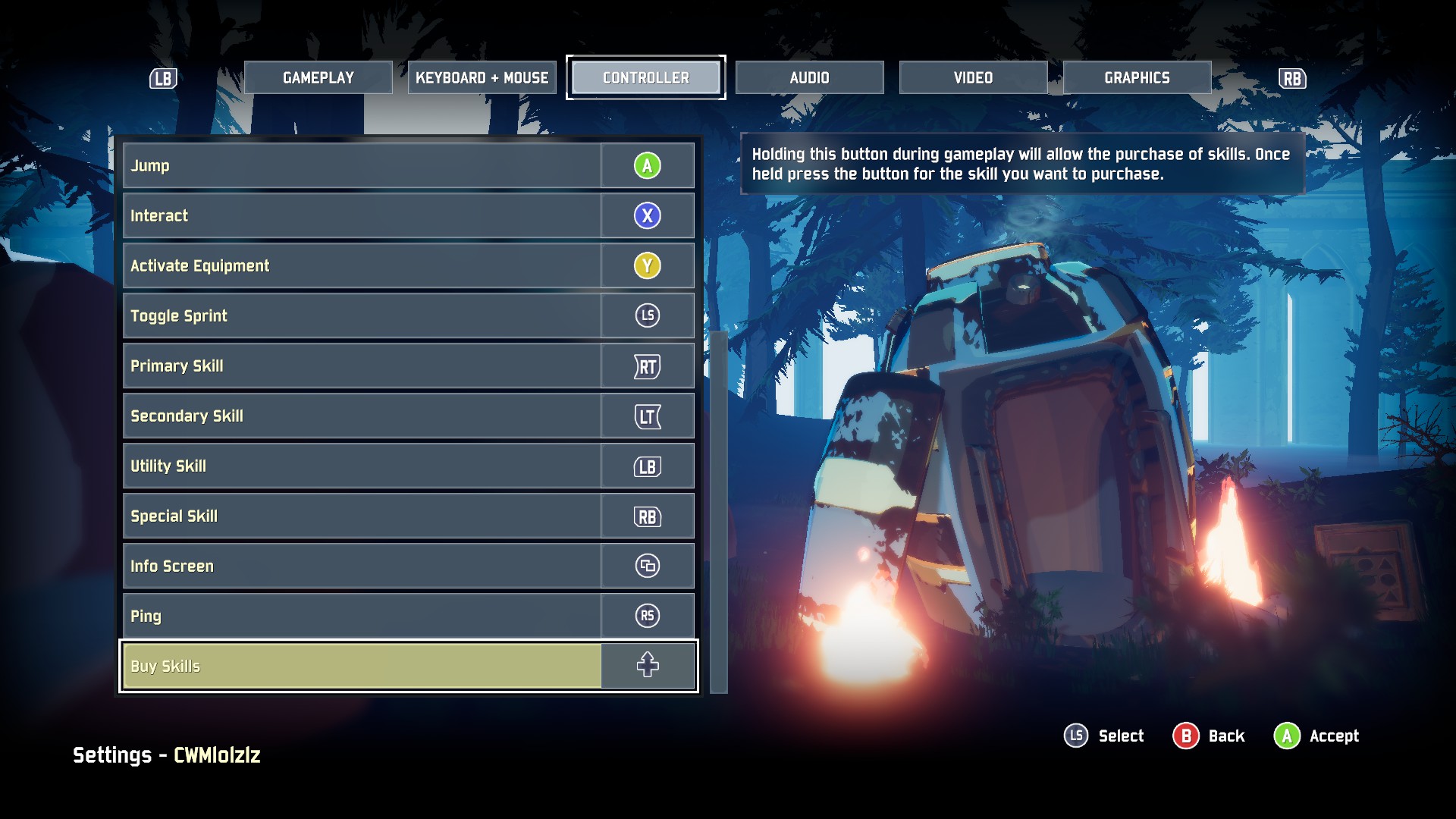 While ingame just press and the bound button and activate the skill you wish to upgrade.

Console commands have been added to disable and reenable Skills++ for selected survivors. You can use this to exclude survivors that conflict with Skills++.

The two commands are:

By default all characters will be enabled for Skills++. The enable command is there to re-enable a survivor if the conflict no longer exists.

The best way to give feedback or raise bugs is through my modding discord. I welcome everyone who uses Skills++ to drop by and share your thoughts.

Skills++ does have multiplayer support but there may still be gaps in the logic. The best action to resolve this is to raise it in the modding discord with as much info as possible

Yes. There is support for third party code to integrate with the Skills++ system. Guides are available here alongside the mod's source code.

Skills++ makes the game a cakewalk. Do you recommend any other mods to balance the game?

I'd highly recommend harb's Diluvian Difficulty mod. It adds two extra difficulties to the game that should level the playing fields a bit more.

A very special thanks to the following people. They have been amazing people providing feedback and bug reports for the mod

Upgrade descriptions are also shown ingame when hovering over a skill's icon. 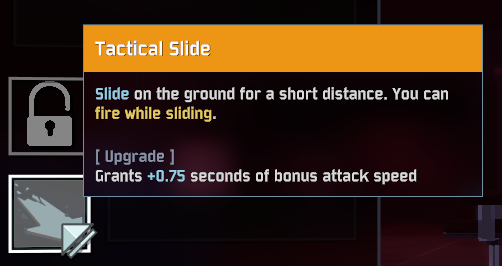 Credit to Volvary. Find them on the Risk of Rain 2 modding discord