Mastery skin is on the way I promise

Due to the fact that summons are controlled by the server in multiplayer, it is highly recommended that the Pathfinder player be the host, otherwise there will be latency in commanding Squall.

The Pathfinder is a glass cannon melee survivor who commands a robotic falcon, Squall. Together, they can dish out tremendous DPS, and take down any game!

• Squall can be commanded to focus on selected enemies, or return to you when necessary.
• Unlike other melee survivors, you have low HP and no armor; poke from afar when necessary and choose your engagements wisely.
• The Pathfinder prefers items that increase his burst damage potential, while Squall benefits greatly from attack speed and critical chance.
• Lysate Cell is highly recommended!

This survivor was inspired by Insect Glaive from Monster Hunter, and Rexxar from the Warcraft series. 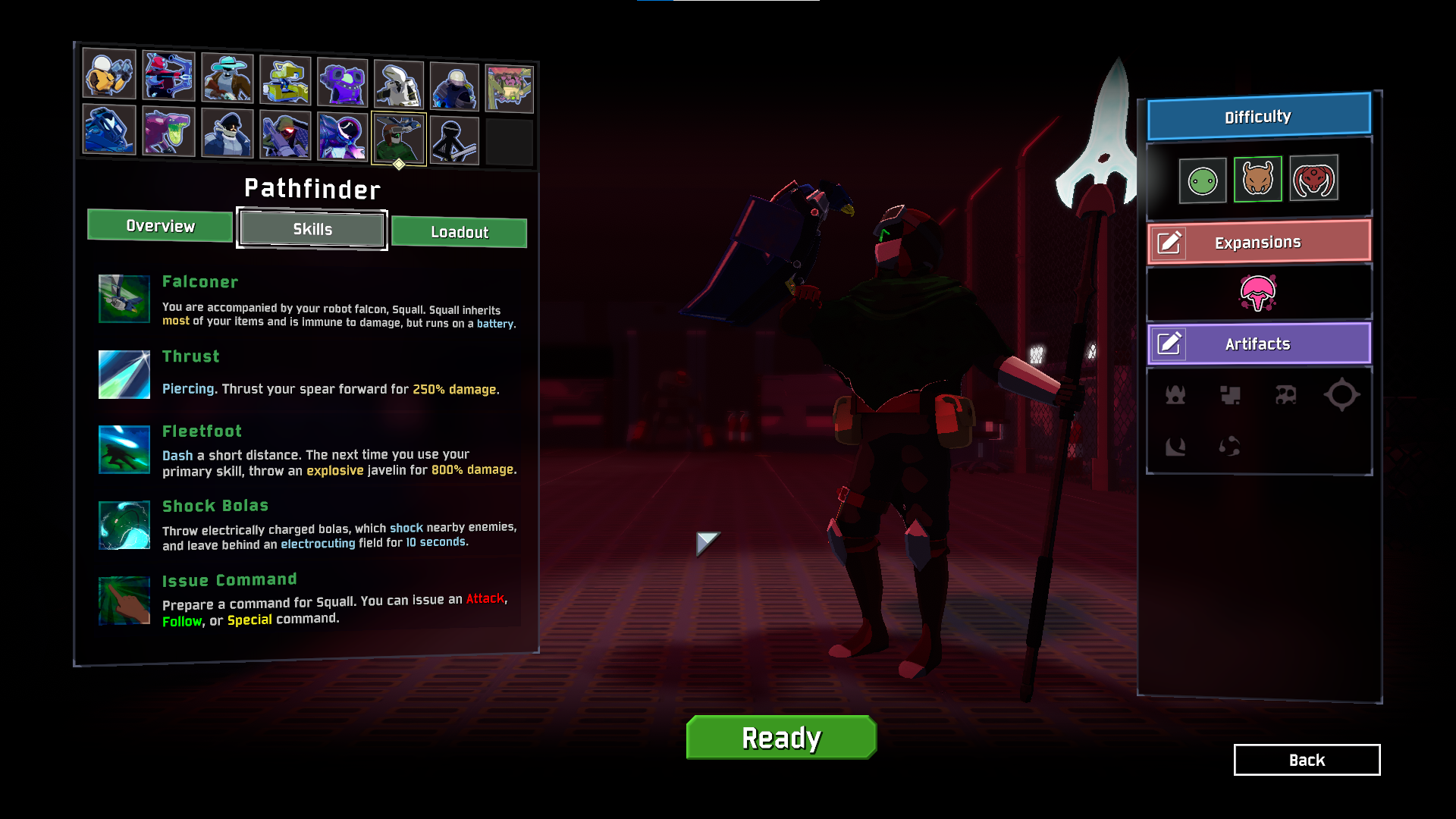 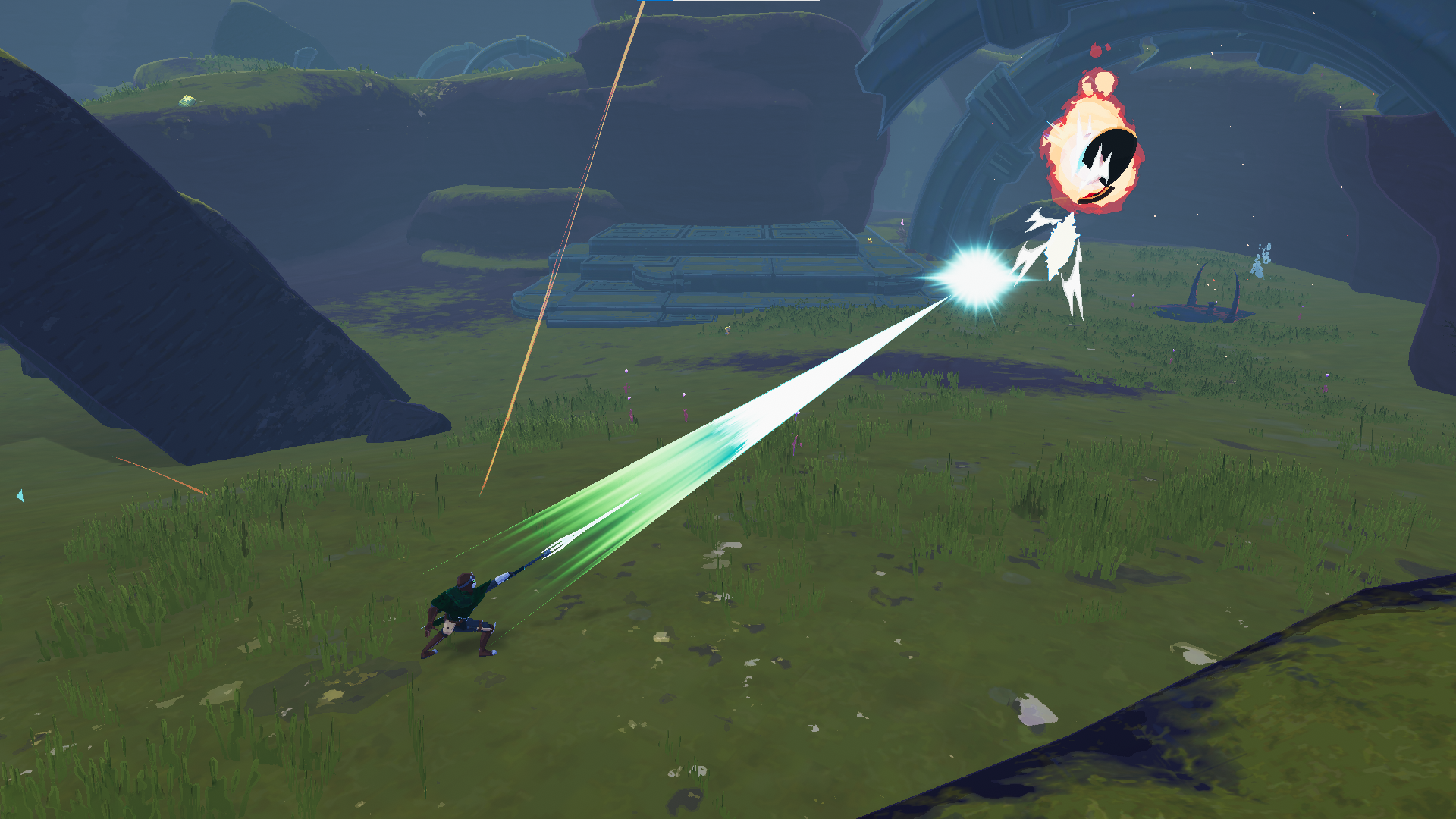 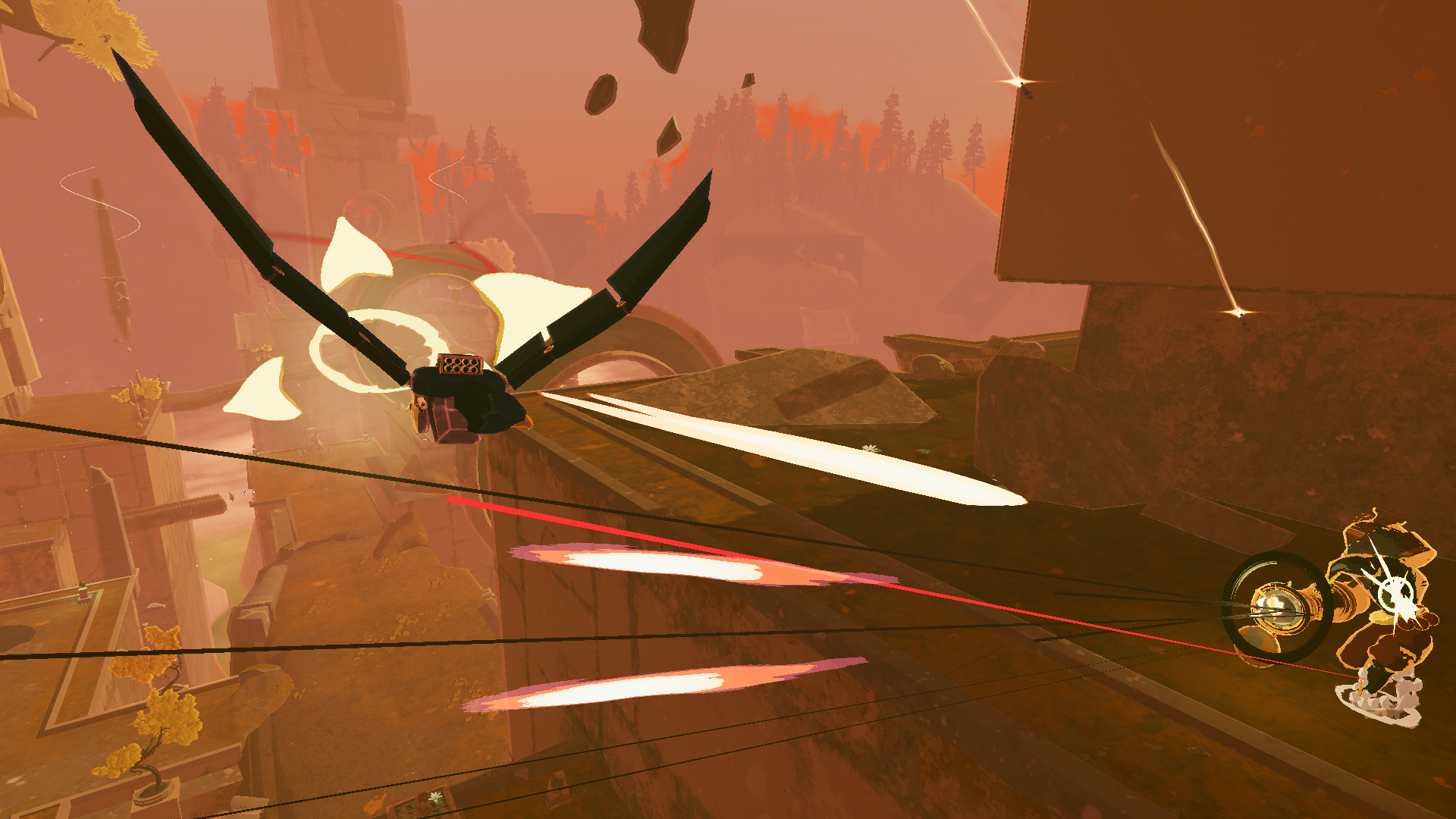 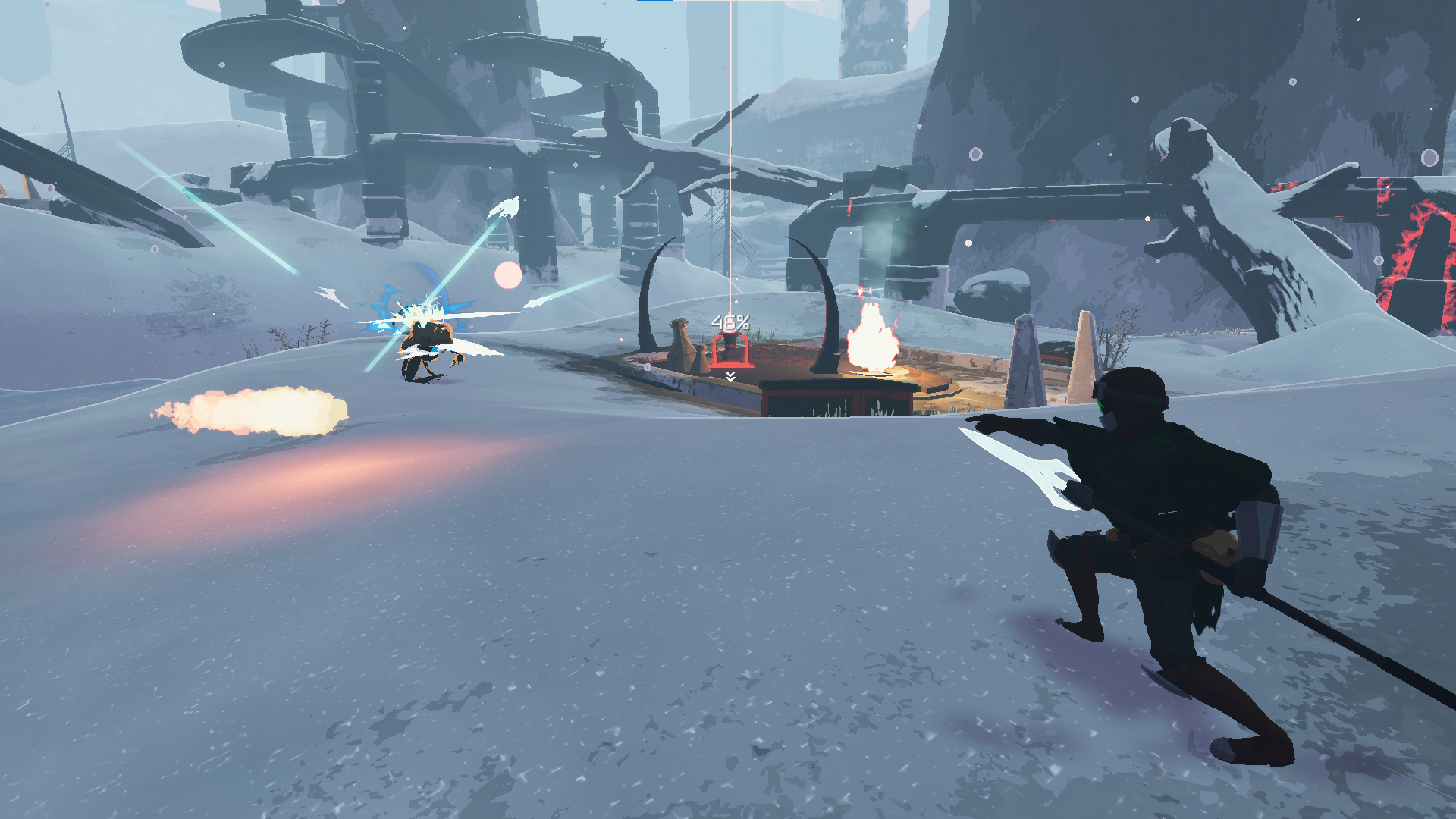 This is an early access, alpha release of a WIP survivor. He is still incomplete, and in active development. As such, please understand that he may be buggy, and that many things are still liable to change for the 1.0 release, even his gameplay and kit design. My intent on releasing him as he is now is to find bugs and to gather external feedback. Please feel free to contact Bog#4770 on discord with bug reports or feedback. For now, a config file has been provided for you to play around with some of his values.

And some other stuff I'm probably forgetting

Reach out to Bog#4770 on Discord with feedback, or find me on the official Risk of Rain 2 modding server. 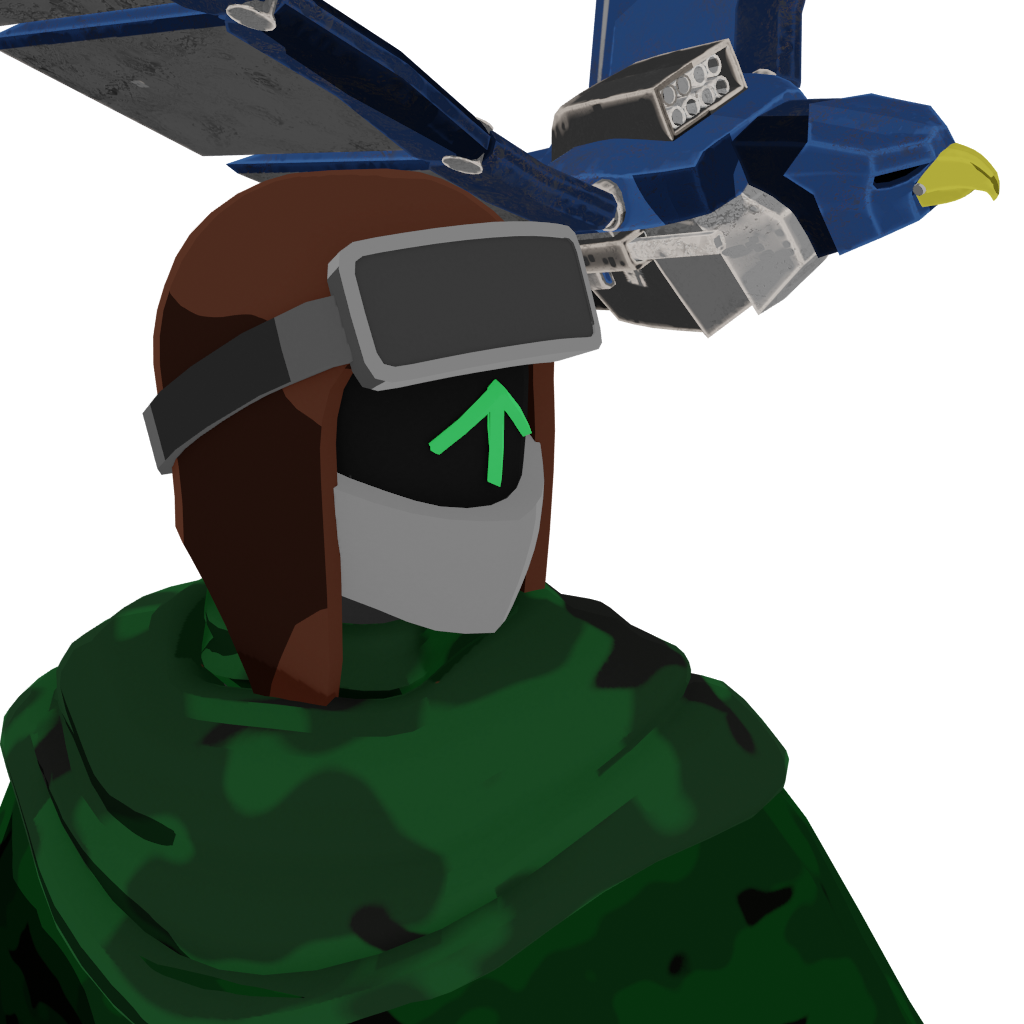 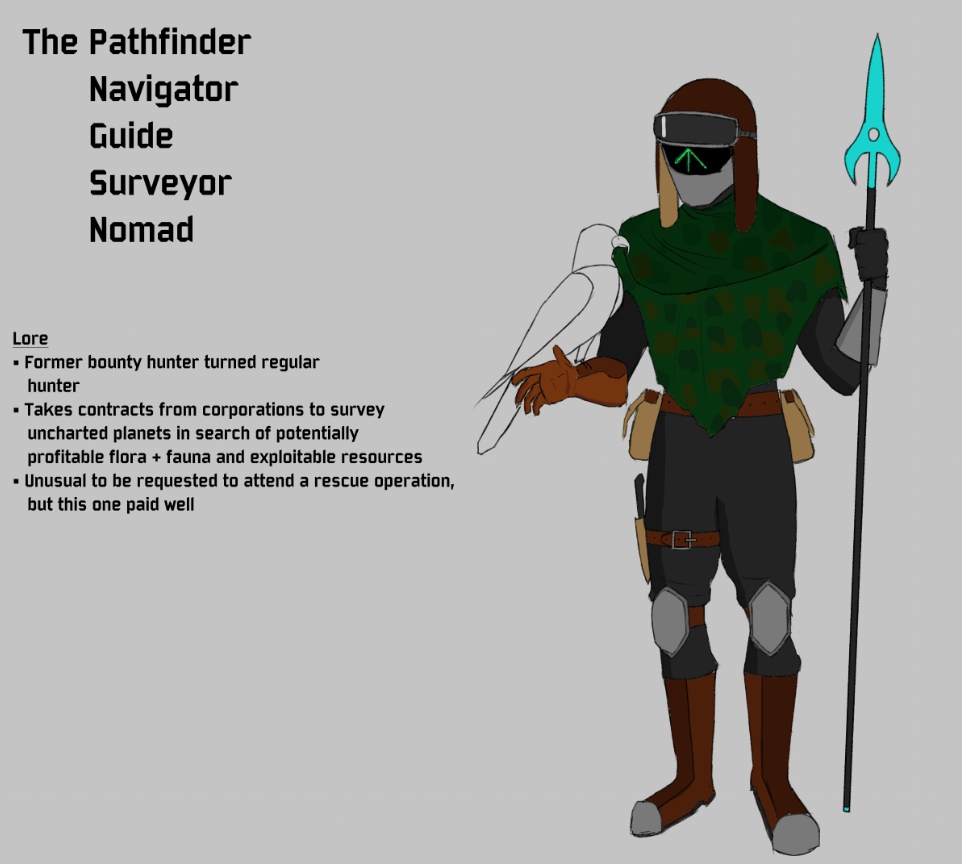 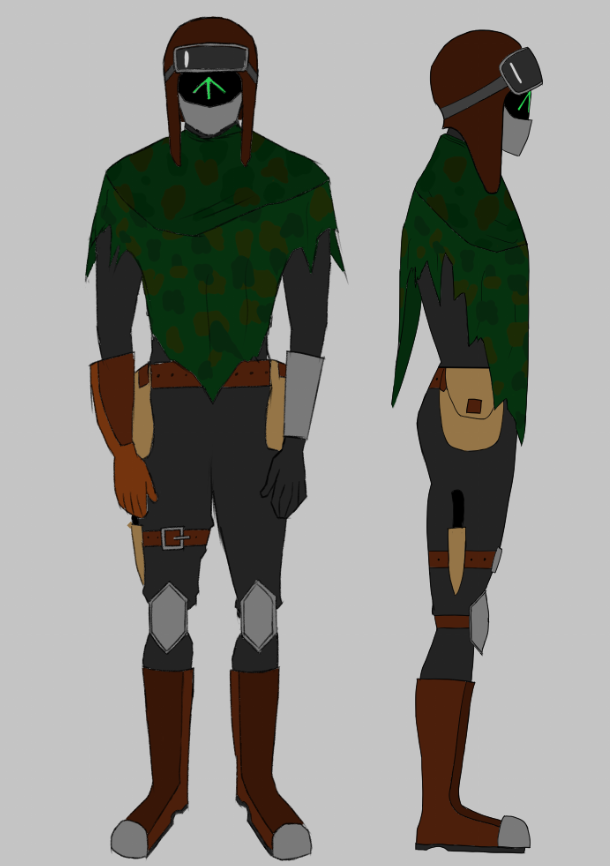