A simple mod that adds various UI improvements.
Each can be disabled and configured in the config file.

If you like what I'm doing, consider supporting me through GitHub Sponsors so I can keep doing it:

If you need help or have suggestions, create an issue on github, join my discord or find me on the RoR2 Modding Discord

Please do not add me on discord, join of the the two servers and ping me there. 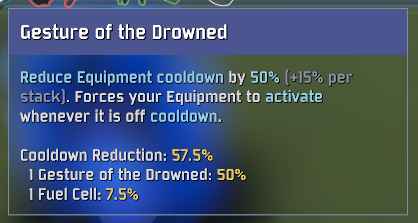 Customizable ItemCounters. Choose which tiers you want counted, choose which tiers to show.
Use ItemScore to not just see how many items you have but how good they are. By default item score is based on tiers, but you can change how much each tier is worth or even set custom values for each item!

Fully clientside DPS Meter that can be integrated into the StatsDisplay. Counts minion damage!

Show all of your character's stats! Completely customizable! 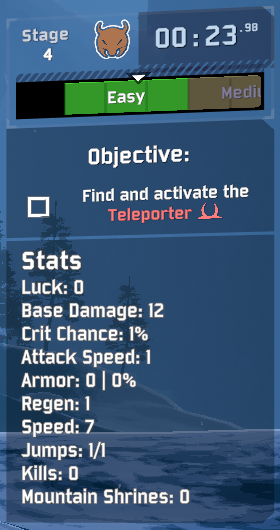 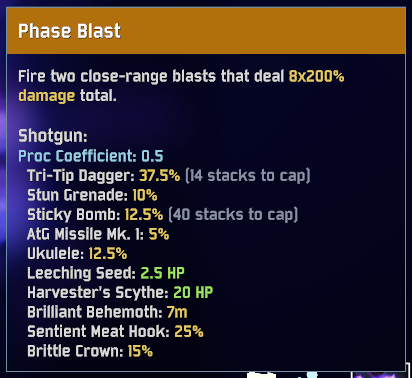 See how many items you have when using the scrapper or picking an item using the command artifact! Tooltips with ItemStats! Close the command/scrapper window with Escape, WASD or a custom keybind! 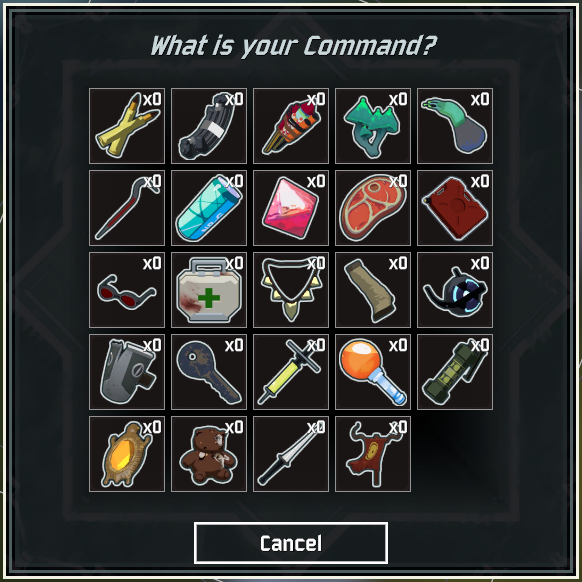 Sort items alphabetically, by tier, stacks or even tags like "Scrap" or "Damage". EVEN RANDOMLY?! 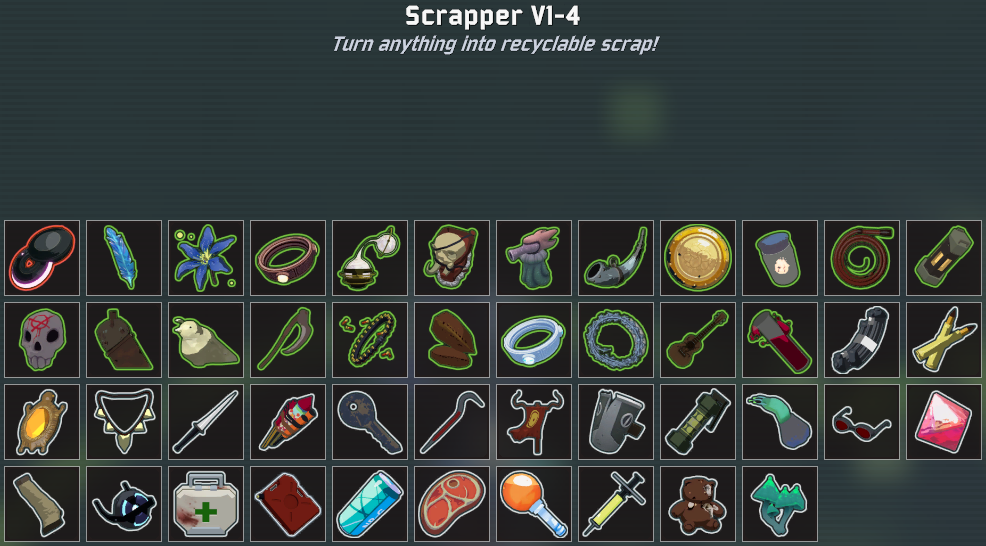 Buff timers currently only work if you are the host because the timers are not networked in multiplayer.

Use the advanced item descriptions from the logbook that show the actual numbers for all the changes. Integration with ItemStats in the command and scrapper windows.

The StatsDisplay parses the StatString in the config file and replaces all the parameters it finds. The StatsDisplay can also be moved, resized and recolored and formatted ( See: http://digitalnativestudios.com/textmeshpro/docs/rich-text/ )
If you want another parameter added, feel free to suggest it to me (See Help & Feedback) Here is a list of all valid parameters right now

The sorting is completely customizable. The default sorting value is S134

You can customize this in any way you like.

# + a tag will apply the next sorting to only items that match the tag.
You can use any tags from the tag based sorting.
Examples:
#s0 to sort scrap by tier ascending.
#t14#t28 to sort Tier 1 items by pickup order and tier 2 items randomly