I am the warrior you've heard of in legends, pure of heart and awakened by fury. That's what I am. I AM THE SUPER SAIYAN, SON GOKU!

This is an alpha/beta library. It works, but there are breaking changes planned. It's released here to allow developers to reference it as a dependency.

Son Goku has finally arrived in the world of Risk Of Rain 2.

Unlike other ROR2 characters, Goku does not have cooldowns nor skill stocks,
But has his own Ki based resource System instead!

His primary skill will generate him Ki, whilst other skills consume Ki.
He will passivily gain ki over time which increases per level.

His Main Transformations consume Ki over time, but yeild a great Damage & Armor Boost.
Running out of ki will lose the transformation.

His Kaioken Transformations grant a damage, attack speed and move speed boost.
Kaioken does not consume Ki, but instead places a great strain on the body, which if active for too long,
will stun him and forcefully revert him back to his Base Form.

Tapping the Power Down Key ('X' by Default) will revert goku back to his Base form.
- If a kaioken transformation is active, it will be reverted first.

Goku is also capable of flight, where holding the jump key will cause him to enter a flight state; Draining ki Per second.
- You fly by pressing your normal movement keys and facing in the direction you want to go!
- Releasing the jump key or running out of ki will stop the flight.

Goku also capable of Zenkai Boosting, where if a death is survived, he will permenantly gain bonus stats.
- This is displayed with the Zenkai Counter GUI next to the Health/Ki Bar.

You can find the config file in your "BepInEx\config\" directory. (After running the game once with the mod)
You can change the following settings
- Transform Key
- Power Down Key
- Enable Goku Voice

place the dll in your plugins folder 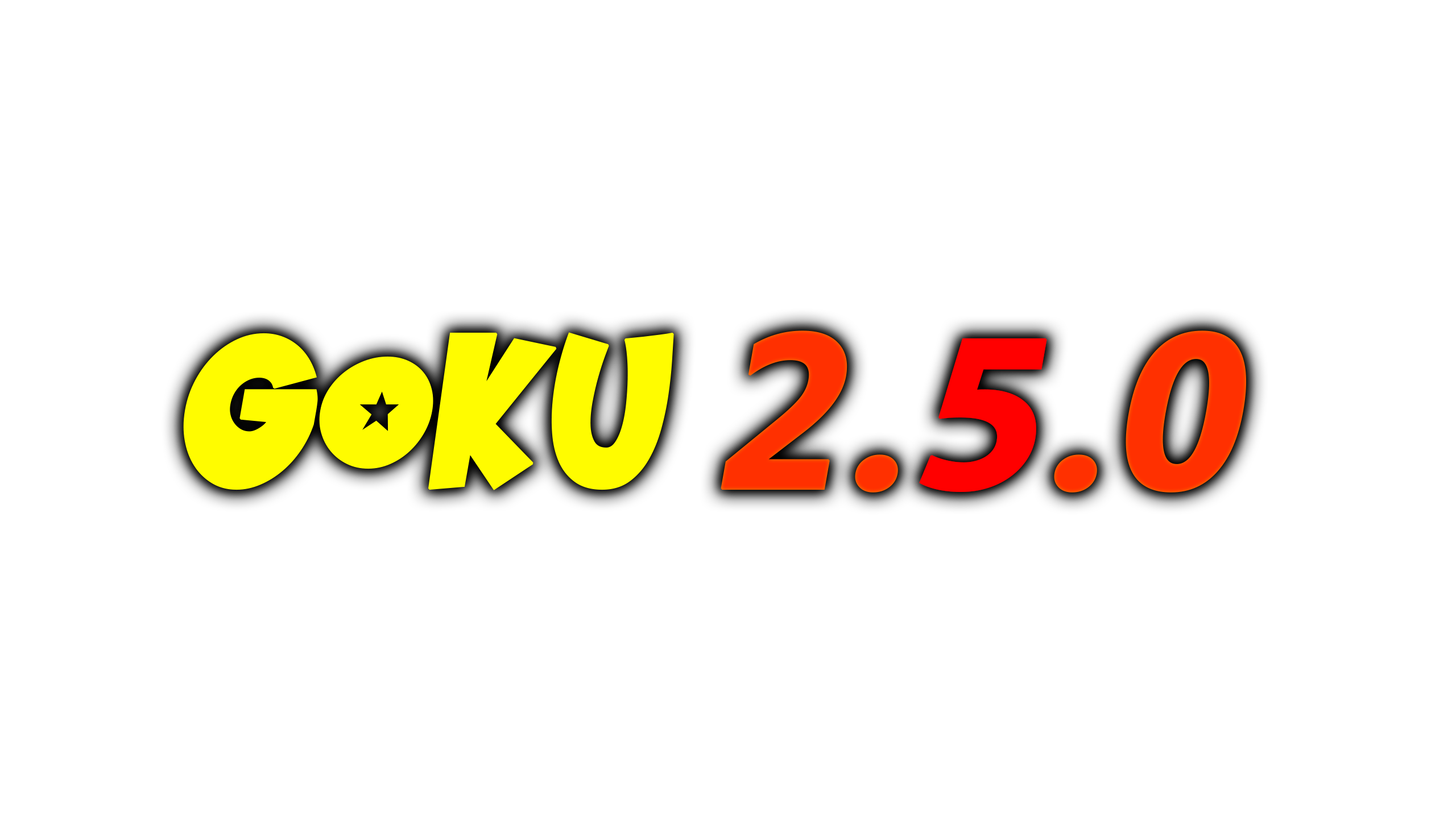 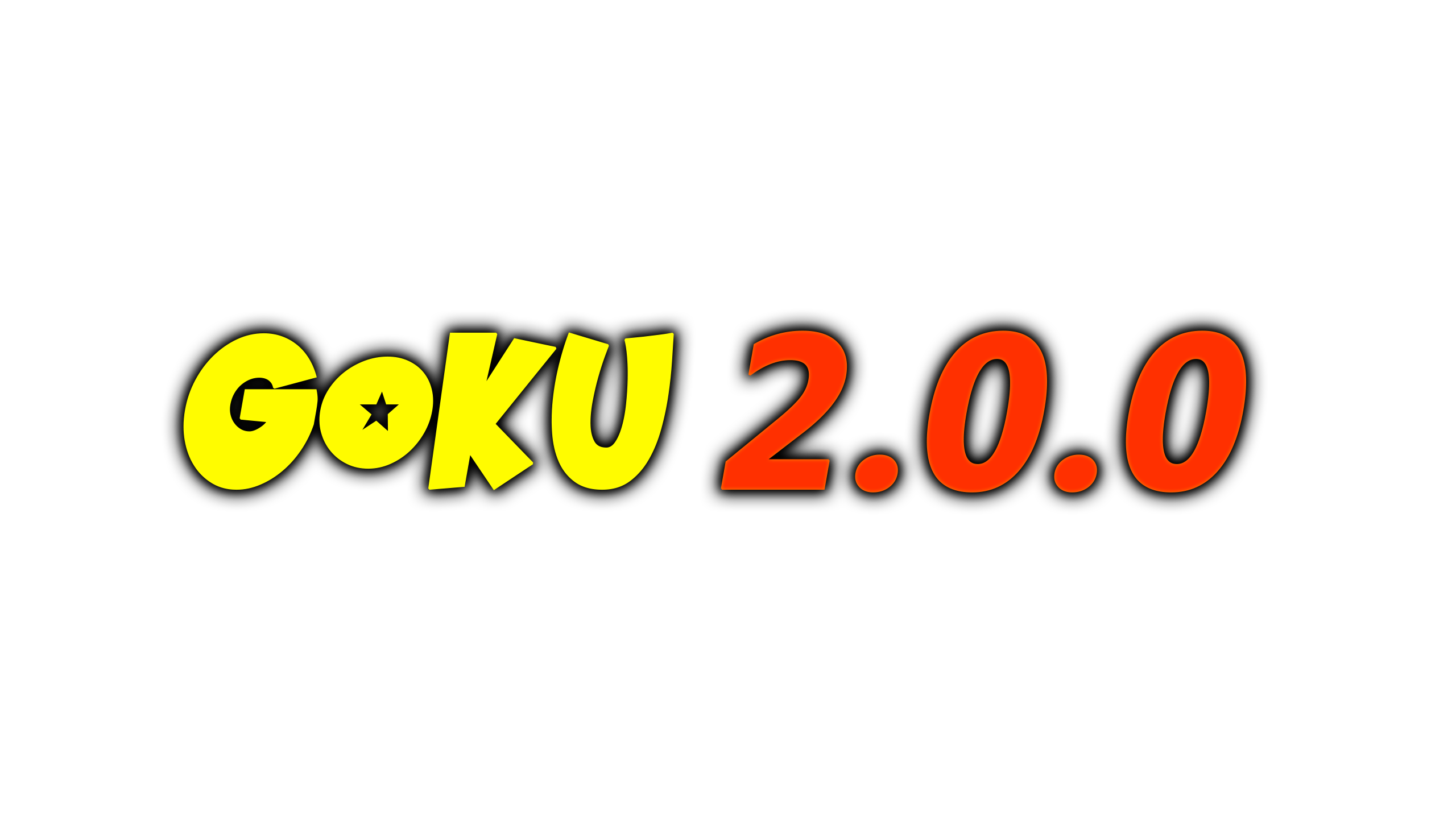 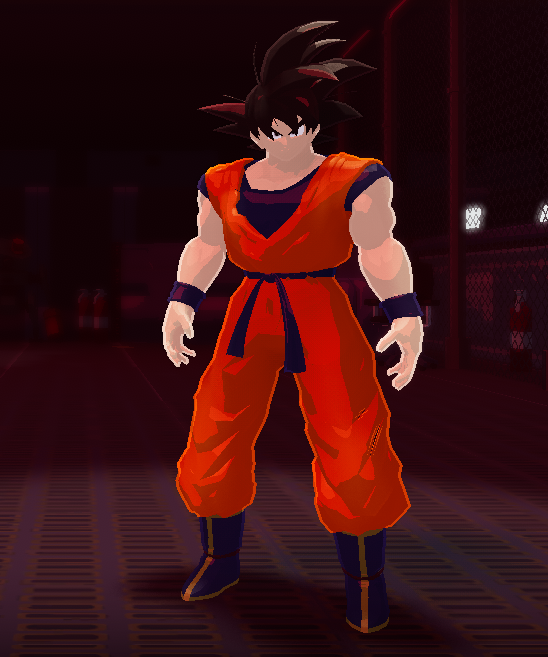 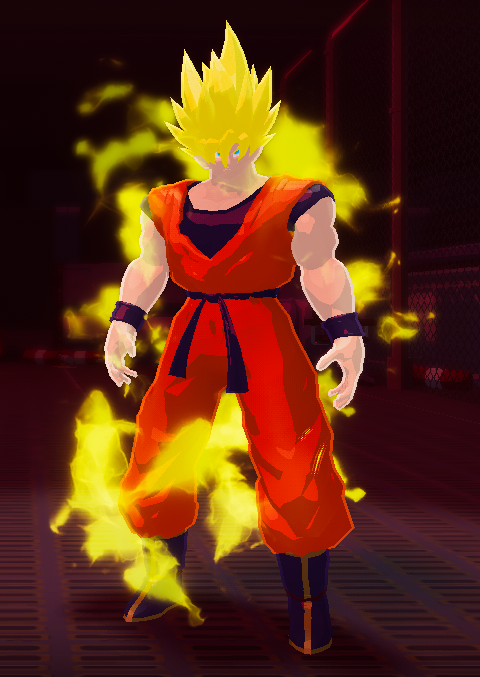 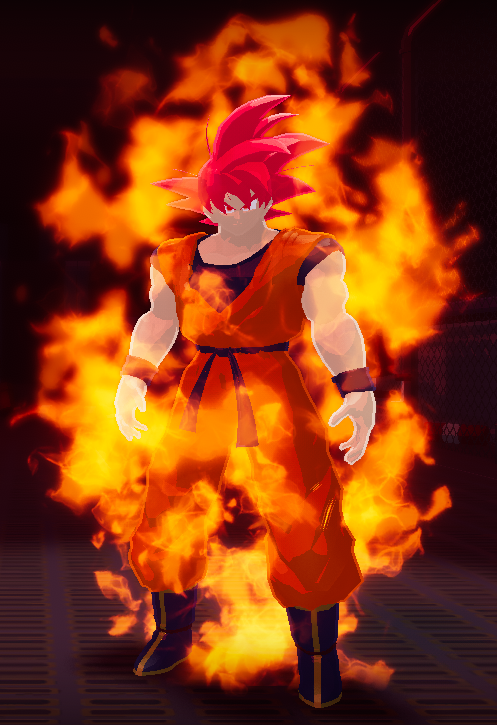 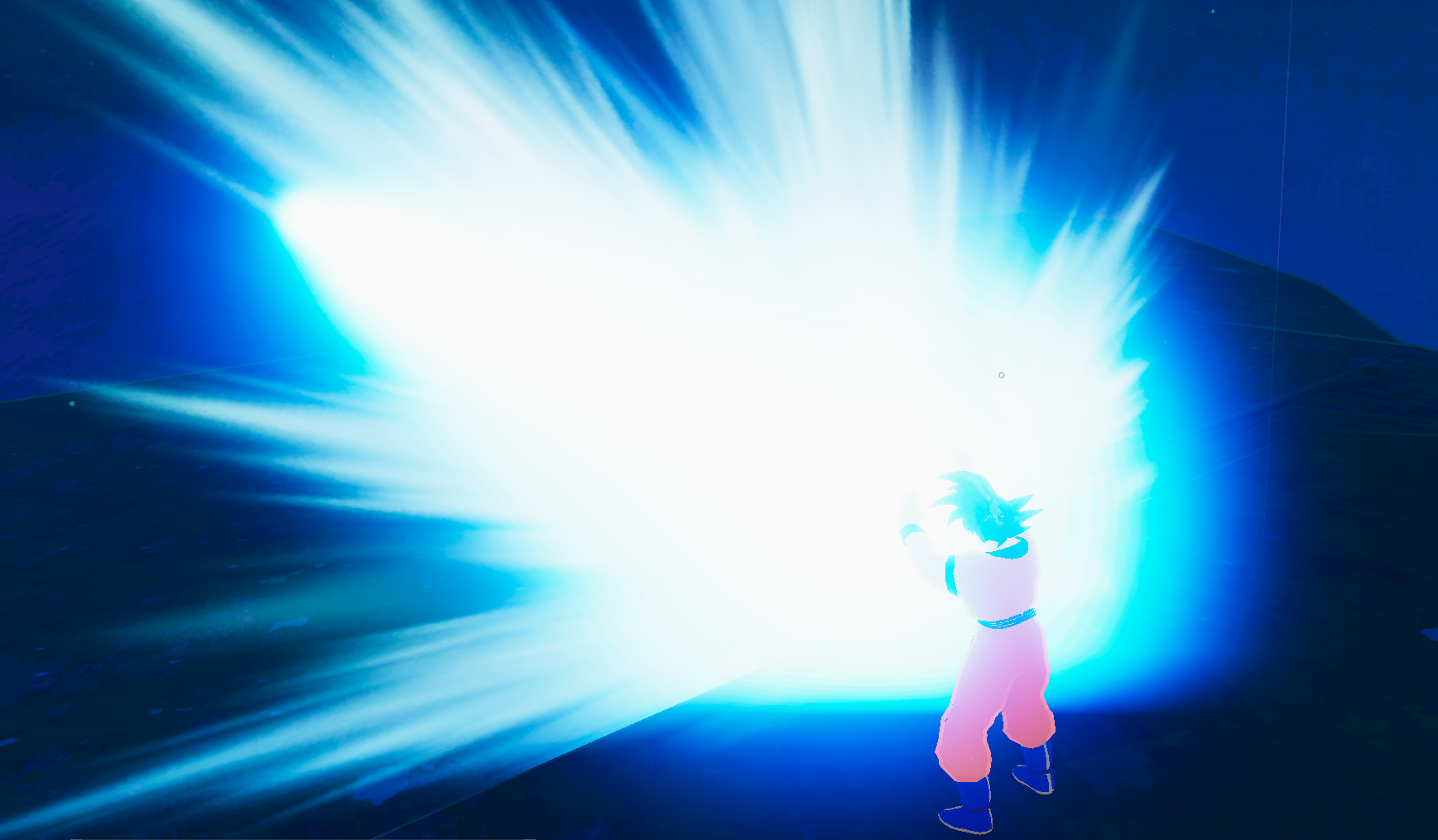 After numerous requests to do this, I'd like to mention a few things:
- Donations are not required, these mods are free and always will be.
- I make mods as a passion and that alone!
- But if you still wish to donate; you can do so by clicking the donation link below.
- https://www.paypal.com/cgi-bin/webscr?cmd=_donations&business=QE4H55NZ2Z69A&currency_code=AUD&source=url

2.1.0
- Tweaked Transformation : Super Saiyan Blue 3
- New Transformation : Super Saiyan Rose
- Fixed Bug with getting softlocked whilst exploding spirit bomb as it's lifetime runs out.
- Fixed Bug with the stationary turrets not shooting (because apparently turrets want to jump!?)
- Flight activates faster
- Flight now deactivates when spacebar is released
- Whilst flying, if ki runs out, flight is temporarily disabled.
- Flight no longer ends when hitting ground.
- Skills can now be used whilst in Flight (it will exit the flight state)
- When using a skill that allows for hovering, holding the Jump Key will let you Hover.