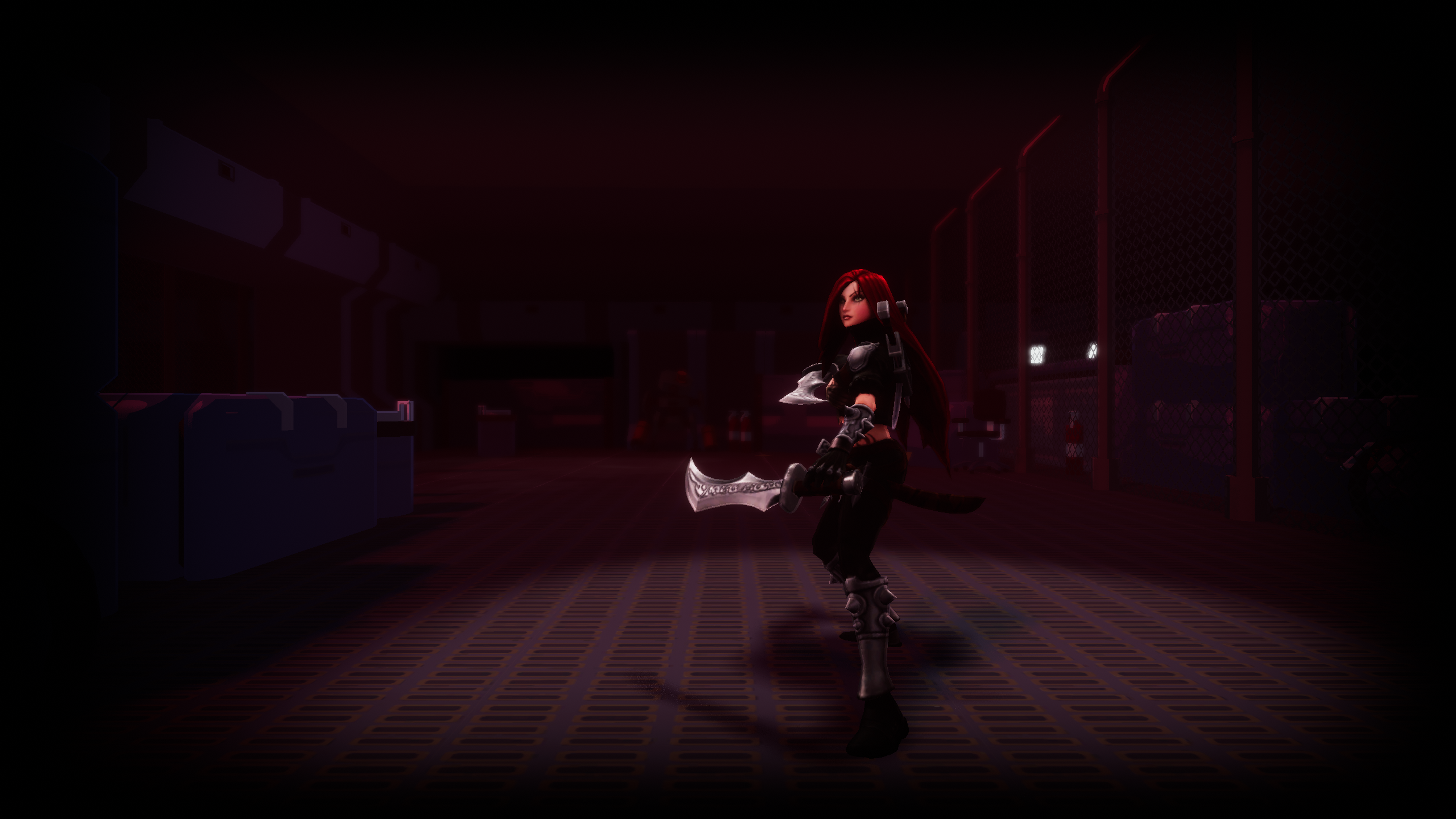 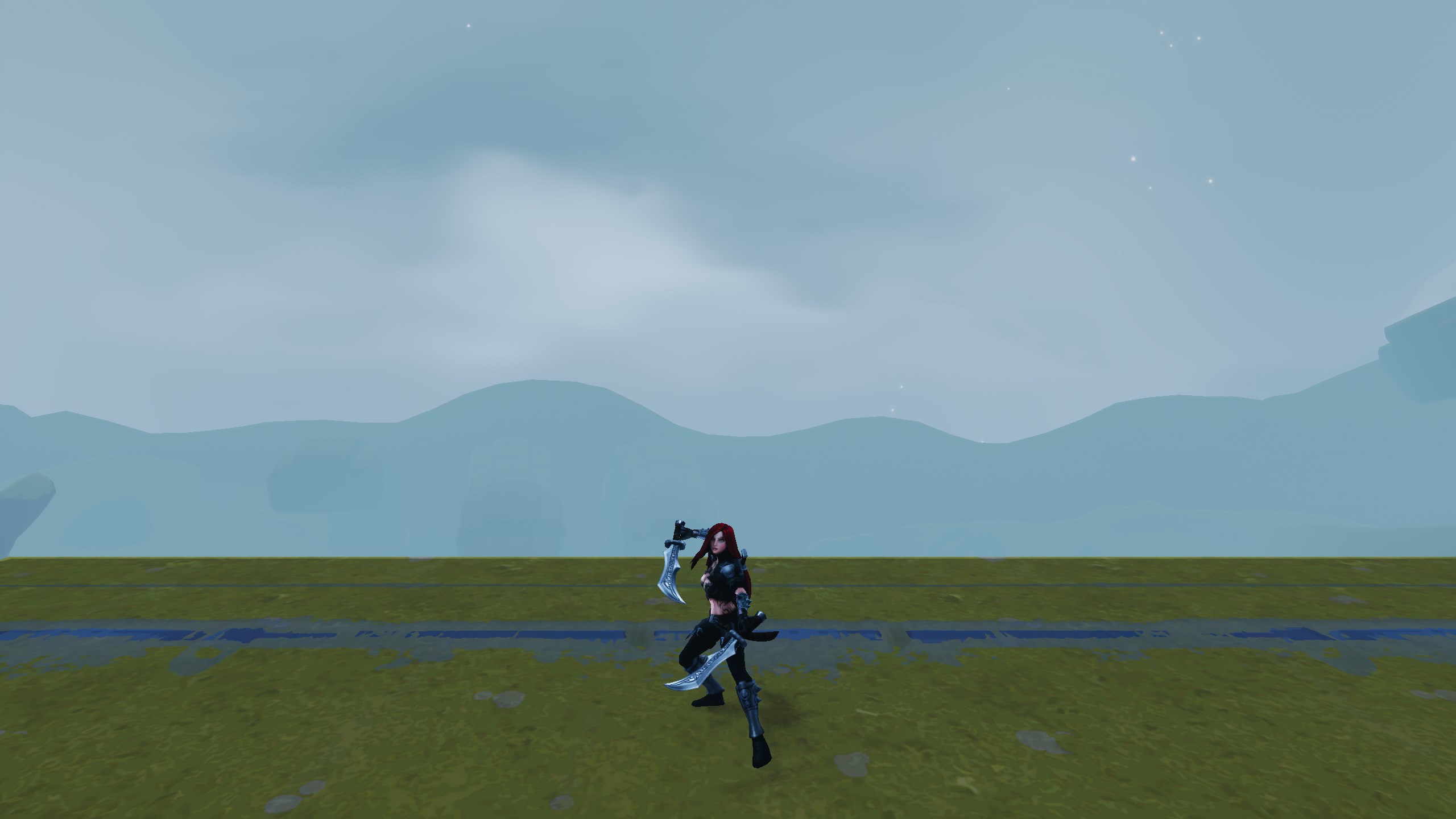 Decisive in judgment and lethal in combat, Katarina is a Noxian assassin of the highest caliber. Eldest daughter to the legendary General Du Couteau, she made her talents known with swift kills against unsuspecting enemies. Her fiery ambition has driven her to pursue heavily-guarded targets, even at the risk of endangering her allies—but no matter the mission, Katarina will not hesitate to execute her duty amid a whirlwind of serrated daggers. 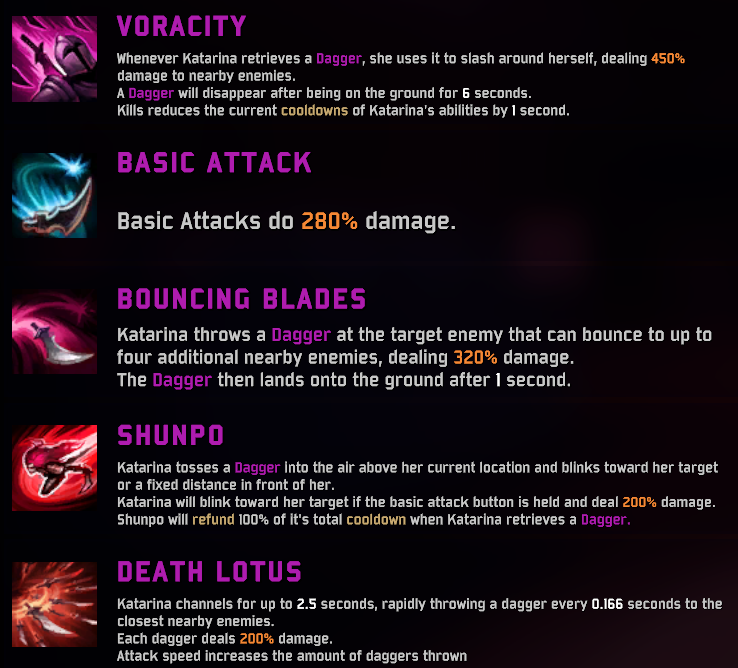 After much discussion in the discord we have concluded that Katarina's damage was a little bit too high after the recent buffs. Targeted Shunpo also recently received a change to apply damage to the target further increasing her damage output. Considering the mechanical difficulty with Katarina we still thought her damage output was still too much. To keep her in line with other survivors we have adjusted the following values.

Please delete any old Katarina configuration file to update to the latest changes.

Skill descriptions will now reflect any changes made to the configuration file.